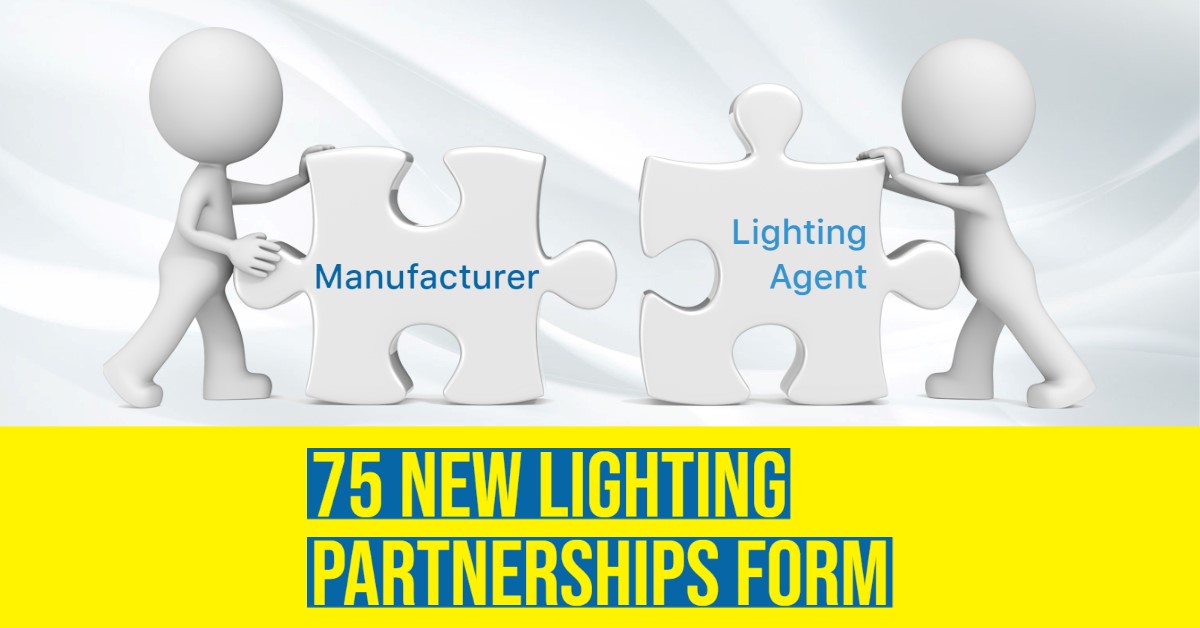 It's been a busy time for Manufacturers and Lighting Agents forming new partnerships.  Here is the recent roundup.

This was simply too much to fit into the inside.lighting InfoLetter.  Subscribe if you want to get updates like these on a regular basis.  Double-Secret info about newly formed agent/manufacturer partnerships are not normally announced on these webpages.  These excruciatingly tedious reports are available to our email InfoLetter subscribers only.

NOTE:  An earlier version of this article stated that Michigan Lighting Systems is the new agent for Crenshaw.  The agency line card cited Crenshaw as a new line on January 6, but we've come to learn that that was an error.