Charron Inc., a lighting agency that is best known for representing Cooper Lighting in Maine, New Hampshire and Vermont is becoming part of Boston-based Reflex Lighting Group, the Cooper Lighting agent for Massachusetts, Connecticut and Rhode Island. Reflex Lighting has had a presence in Northern New England for over 10 years, but the addition of Charron people and brands bolsters their offering to the entire market.

The website of Hooksett, New Hampshire-based Charron shows that the agency employs twelve people and represents 97 lighting and controls lines – of which 27 are brands of Cooper Lighting. Reflex Lighting in Northern New England has been more of an independent (non-conglomerate affiliated) representative, but has amassed 85 architectural and general lighting manufacturers with a small staff that taps into Boston headquarters for inside sales support.

Reflex Lighting Group was founded in the mid 1980’s by Paul Mustone and over the years has accumulated a strong position in the Eastern Massachusetts and Rhode Island marketplaces. In 2010, the agency expanded into Connecticut and Western Massachusetts by joining forces with Lighting Systems Inc. (LSI) and taking on Cooper Lighting representation there. 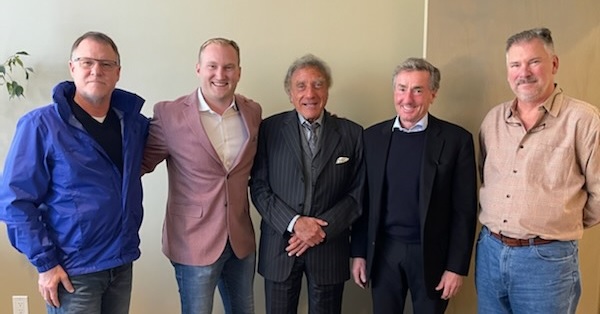 Representatives of electrical products (NEMRA reps) have treated all six New England states as one market for decades. Over the last twenty years, numerous lighting agents have morphed what was once three separate territories into one large New England territory. Communities in Southern New Hampshire are considered Boston suburbs. Contractors and distributors in Southern New Hampshire often transact in Northern New England for projects located in Massachusetts – and vice versa. The ongoing territory consolidation may erase some of the commercial obstacles that once existed.

Charron’s territory, the lighting markets of Maine, New Hampshire and Vermont, are approximately the same size as the Oklahoma market. But unlike Oklahoma, which has much of its buying power concentrated on the Interstate 44 stretch from OKC to Tulsa, covering Northern New England requires bouncing around the region to many small- to medium-sized business pockets from Nashua to Bangor; Burlington to Manchester. The Reflex and Charron combination may cause the new business to cover the region more efficiently. 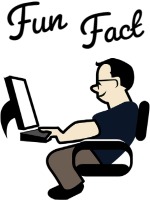 Fun Fact: Launched in 1997, CharronInc.com was one of the first lighting agent websites in the country that displayed agent line card and staff directory information. Using 28.8 kB/s dial-up modems, subscribers to AOL, Prodigy or CompuServe could access up-to-date agency and lighting details about Charron from their home or office PCs.