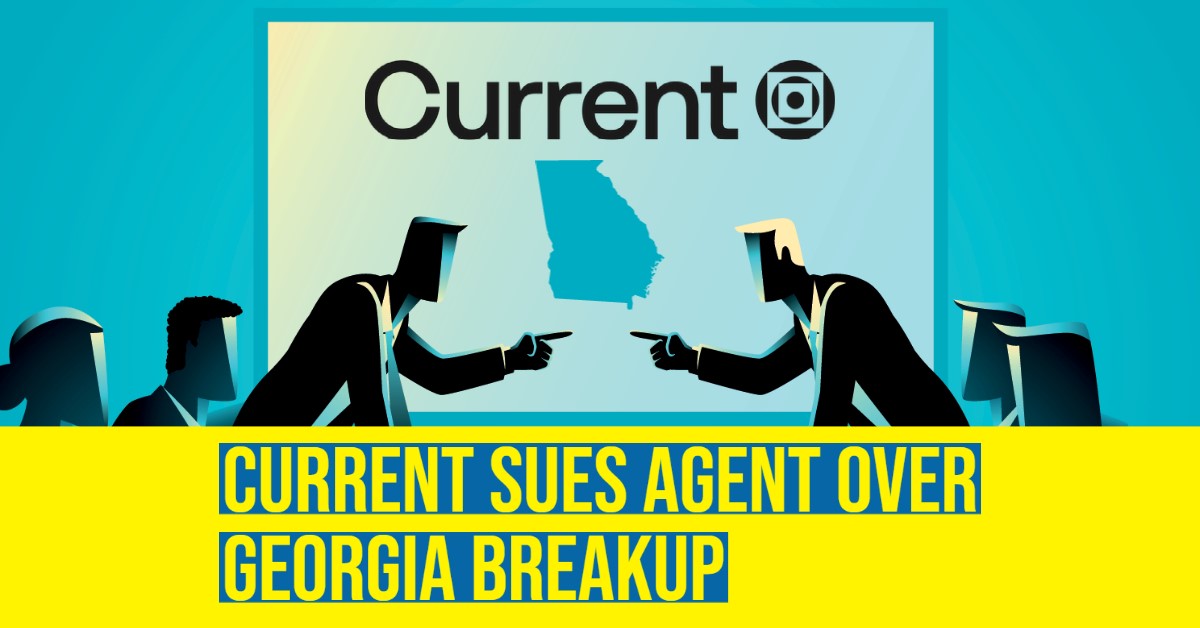 Two weeks ago, Atlanta-area lighting agent, Lighting Associates, Inc. (LAI), stirred up the local lighting market when it ended its 8-year representation the Current HLI Brands (formerly known as Hubbell Lighting) to reunite with its former partner, Acuity Brands. Current, who is reportedly working quickly to line up new agent partner(s) in Georgia and Northern Florida, is now taking legal action against LAI.

In a lawsuit filed last week in U.S. District Court for the District of South Carolina, Current – under its legal business entity, HLI Solutions Inc. – claims that LAI breached the sales representative contract by terminating it before expiration and without cause. Current alleges that LAI’s early exit from the contract will result in several million dollars in damages to Current in the form of lost profits due to LAI’s failure to complete its term as exclusive sales representative and the costs to find and onboard a new sales representative.

According to Current, on September 12, LAI’s President and CEO, Doug Bogue, unexpectedly informed Current that LAI was resigning as the Current sales representative and, on September 13, confirmed that intention in a letter.

Current claims that LAI was legally obligated to act as the company’s exclusive sales representative through December 31, 2023. Current stated that from 2014 to 2022, LAI established itself as a premier sales representative responsible for over $100 million in sales of the company’s products and earned millions of dollars in premium commissions for itself during that time.

Some of the contractual milestones described by Current include:

2014: Hubbell Lighting (now Current) initially contracted with LAI to be its exclusive sales representative for North Georgia, and the contract included a guaranteed income stream and premium commissions.

2016: The parties entered into a separate contract which extended LAI’s territory to include South Georgia as well as Aiken County and Edgefield County in South Carolina. Those separate contracts were eventually combined into one new contract.

The lawsuit alleges that in July 2022, LAI principals met with Current executives at Current HLI Brand headquarters in Greenville, South Carolina, where the parties discussed mutual strategies to sustain and grow sales. Current claims that its employees left the meeting with the impression that LAI’s principals were excited about the parties’ work together and explained that LAI principals gave no indication that there was any problem in the parties’ relationship that might lead to termination in the near term.

The sales representative contract between Current and LAI was infused with numerous agent incentives including a signing bonus that Current is trying to partially recoup from LAI. Current claims that in a September 19 email, Bogue admitted that, in the event of termination, LAI is bound to repay the unamortized portion of the signing bonus.

Current is asking the court for numerous judgments including an unspecified dollar amount of damages for lost sales and profits, the unamortized portion of the signing bonus and all legal fees connected with the legal action.

Current’s GLI Brands, formerly known as GE Current, continue to be represented by agent Southern Lighting Source and are not part of this legal action.

On Sunday morning, we reached out to both Current and LAI. Neither party chose to share comments at this time.