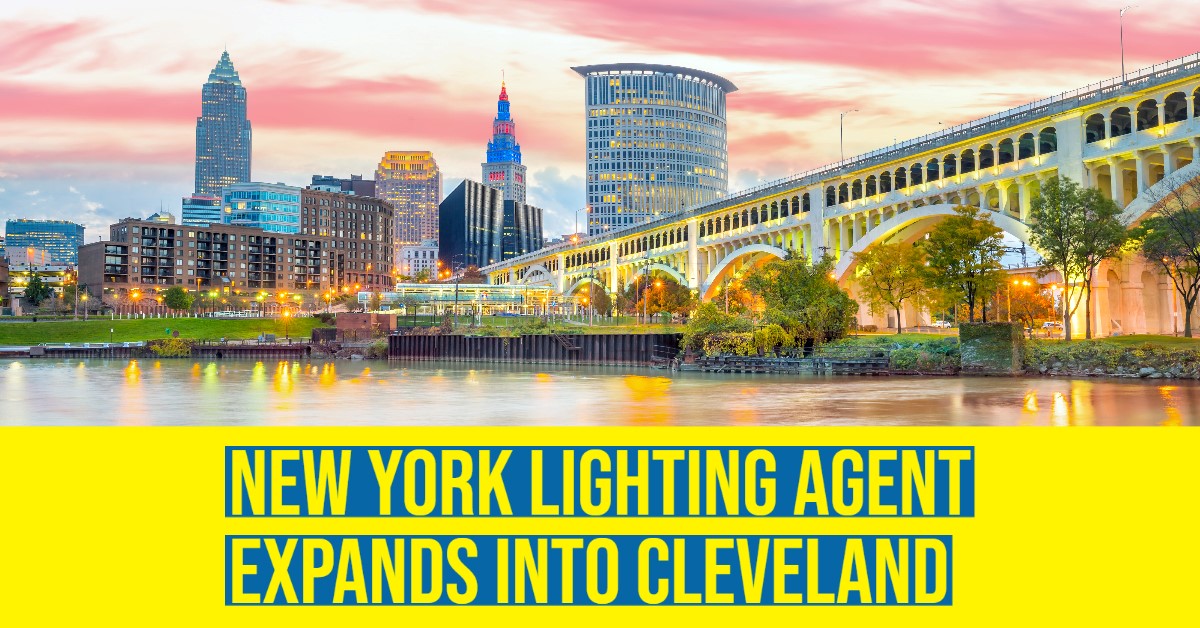 The business will operate as Bright Focus Sales, a division of Lightspec. The existing staﬀ will be retained, and the agency founder, Greg Shick, will remain with the agency as General Manager, Ohio. In November 2021, Lightspec announced plans to move into the Columbus, Ohio market by purchasing Lighting Unlimited. Lightspec's territory footprint now spans across the I-90 corridor from Albany to Toledo with the notable exception of the Erie, PA area which is a territory that is typically covered by Pittsburgh area agents.

Lightspec has long been the Hubbell Lighting agent in Upstate NY. Neither of its Ohio acquisitions are partnered with Hubbell. Bright Focus Sales is aligned with Signify’s Genlyte Solutions. In 2020, the agency made its first territory expansion by moving across the border into the Greater Toronto Area.

Below is the announcement from Lightspec: 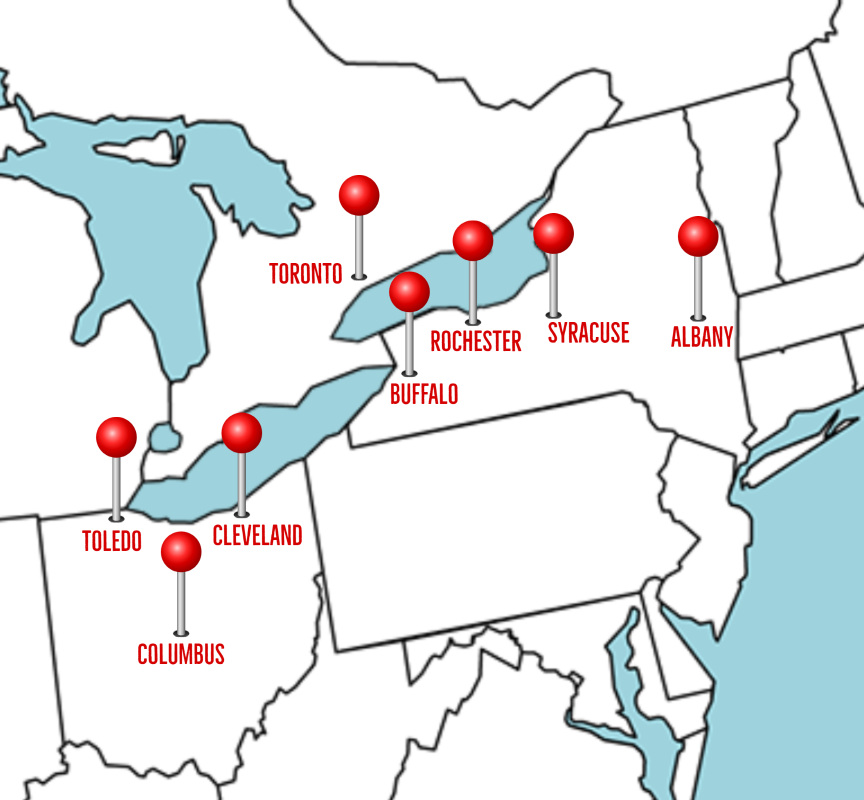 Lightspec, LLC. is excited to announce that we have entered into a definitive agreement to acquire substantially all of the assets of Bright Focus Sales, Inc., of Cleveland, Ohio.

The business will operate as Bright Focus Sales, a division of Lightspec. The existing staﬀ will be retained, and the agency founder, Greg Shick, will remain on the team as a principal of the company, and will assume the title of General Manager / Ohio.

The addition of the Bright Focus Sales team will bring fifteen additional sales professionals to the Lightspec team, it will strengthen our acquisition of Lighting Unlimited in Columbus earlier this year, and will add both Cleveland and Toledo oﬀice locations to the Ohio business.

As these transactions are sensitive in nature, Lightspec respects the importance of manufacturer involvement and support and looks forward to creating a working relationship with many of the new brands this acquisition brings to our organization.

We look forward to an exciting future with our new employees, manufacturers, and customers!

Lightspec, LLC is celebrating its 30th year in business. Its principal, Steve Danzig, joined the company in 2008 with the goal of building the agency into the leading sales agency in Upstate New York. The company operates four oﬀices and employs thirty sales professionals across New York State. Lightspec opened a Canadian division in 2020, and currently employs eight sales professionals in the Greater Toronto and Southwest Ontario markets.

Bright Focus Sales, Inc. is a leading full line lighting and controls agency established by Greg Shick in 2004. The agency currently operates three oﬀices in Ohio and is considered one of the strongest specification sales agents in the territory. The company has enjoyed particular success in controls, façade lighting and entertainment lighting systems. Such landmark buildings as The Terminal Tower, The Rock & Roll Hall of Fame and Leveque Tower are among the many notable installations completed in nearly two decades of work. “We are very proud of the projects we have completed and the relationships we have developed over the last 18 years. We are very excited to become part of a larger organization enabling us to bring more resources and solutions to our customers and vendors”, says Bright Focus Sales Principal, Greg Shick.