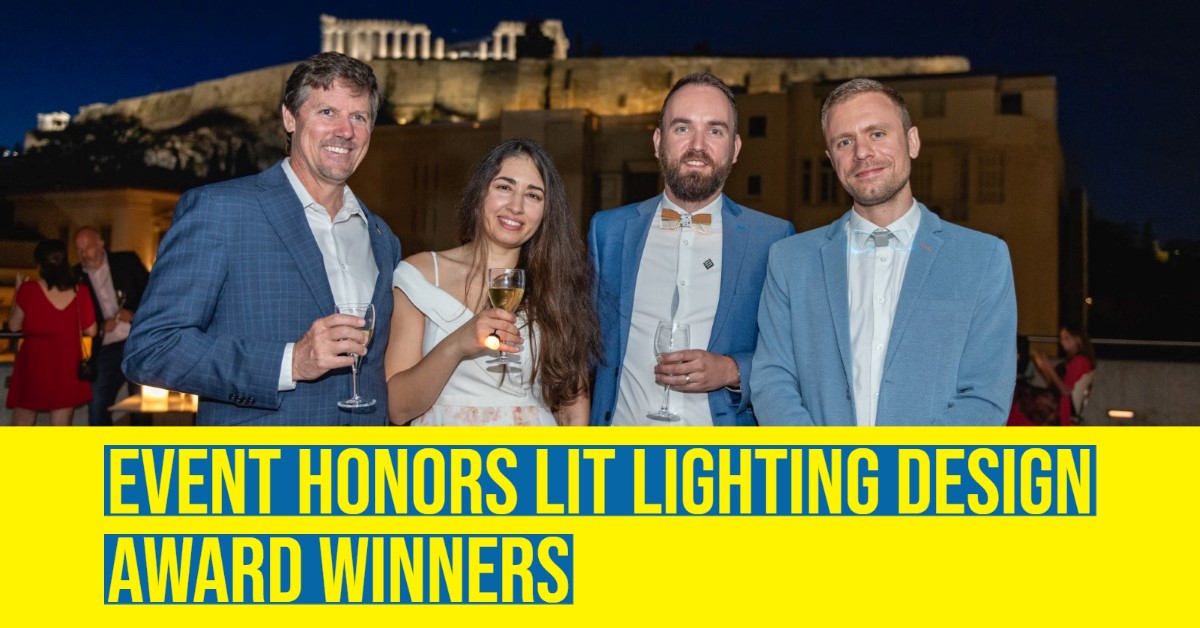 The 2021 recipients of LIT Design Awards were honored this week at an awards ceremony that took place at the Museum of the Acropolis in Athens, Greece. The venue provided a unique view of the project that earned the 2021 Lighting Design of the Year award:  Acropolis of Athens and Monuments, an architectural lighting design by Greek firm, Eleftheria Deko & Associates.

The award winners were revealed in 2021, and the recent event honored them during a live, in-person gathering involving over 100 people. The LIT Design Awards are operated by Swiss-based Three C Group. Some of the North American 2021 LIT Design Award winners include:

See all the winners » 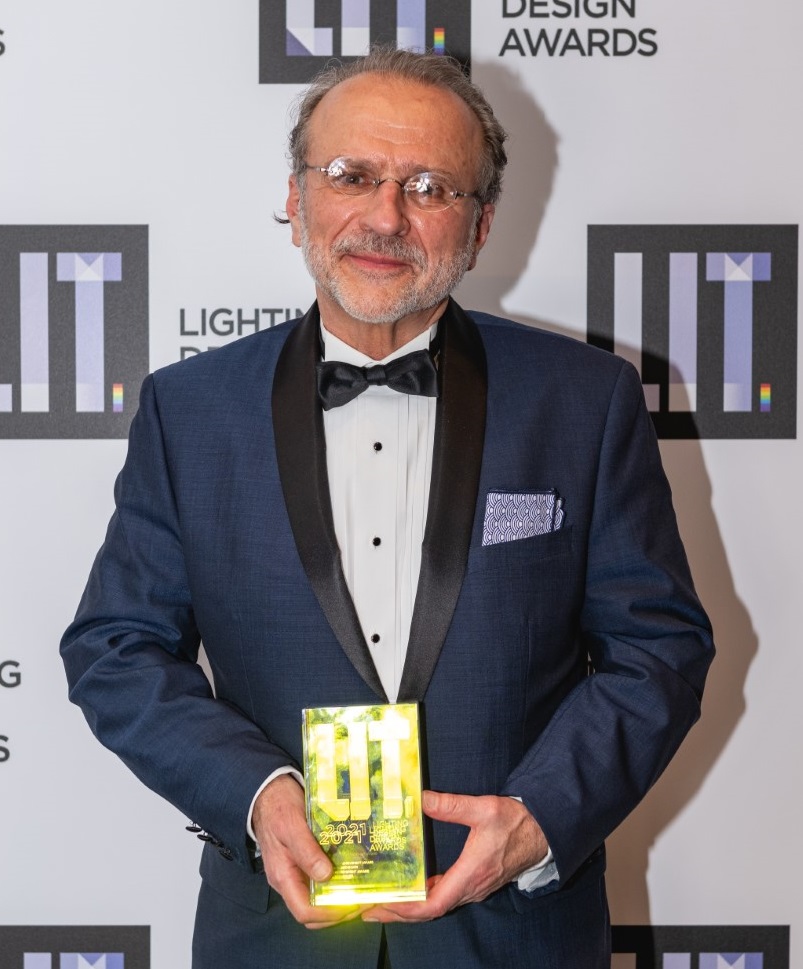 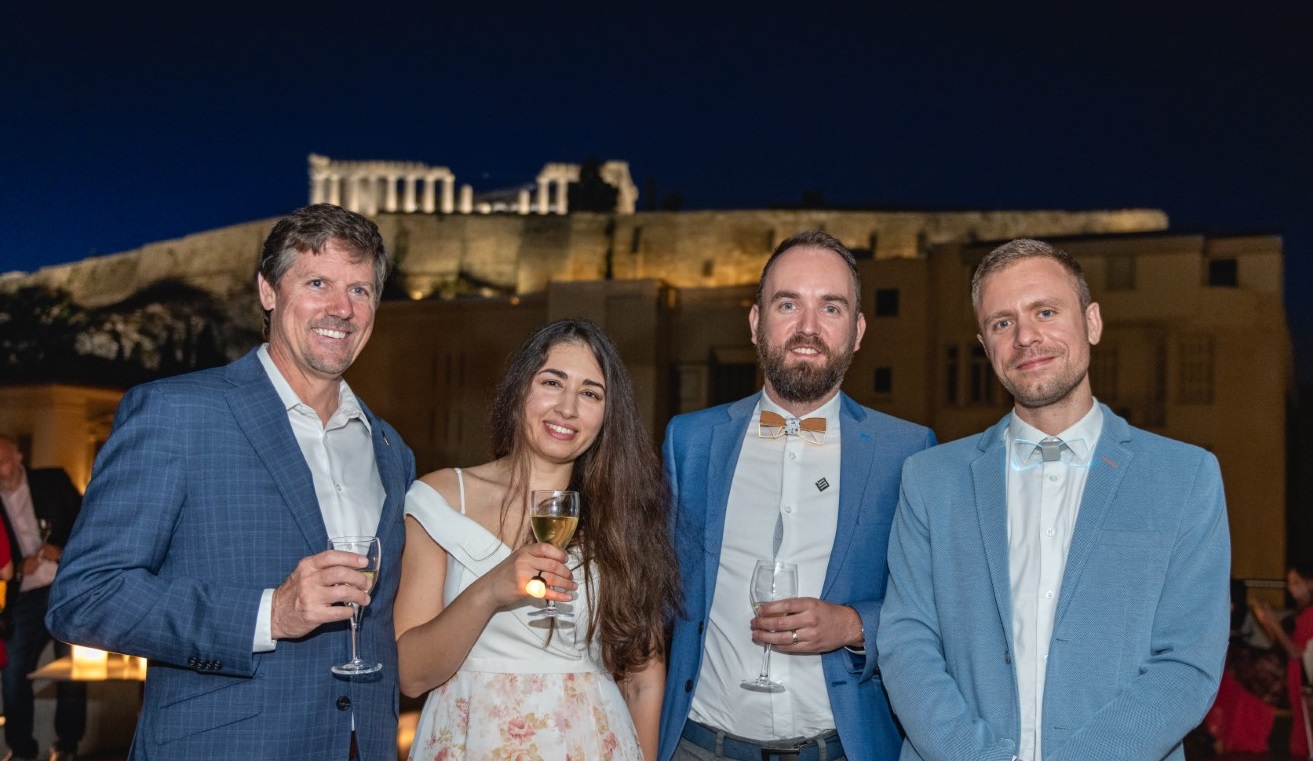 Below is the announcement from LIT Design Awards:

SWITZERLAND --  The international lighting design community was celebrated on May 30th, the winners of LIT Lighting Design Awards were honored at a distinguished awards ceremony.

Professional and emerging Lighting Designers, whose outstanding work has earned them the prestigious Lighting Award, were celebrated at the renowned LIT Lighting Design Awards on Monday 30th of May at prestigious Museum of the Acropolis in Athens, Greece.

The new Acropolis lighting, realized by “Eleftheria Deko & Associates”, won the “2021 LIT Lighting Design of the year”, in this special occasion, the LIT Lighting Design Awards had the illustrious privilege of hosting the Award ceremony at the “Museum of the Acropolis” to celebrate the LIT Awards Winners and enjoy a magnificent view of the UNESCO World Heritage site.

The internationally renowned prize is awarded to companies and illustrious designers whose challenging norms and pushing boundaries to bring their lighting vision to reality.

The ceremony and cocktail reception were attended by over 100 guests from 17 countries, representing the very finest in Lighting Design.

The ceremony was officially opened by the Greece Minister of Culture and Sports, Dr Lina Mendoni, speaking about the symbolism of the Acropolis for Western Civilization and the impact of Eleftheria Deko’s work. “The lighting now highlights the entire Sacred Rock, the Walls, the volume, the geometry of each monument, from every possible point of view. The marbles, whiter than ever, reflect the natural material, exalt every aspect, every shape, emphasize the relief of the decoration of every monument.” adding that “The new lighting is gaining international recognition by art and lighting experts worldwide.”
Over the course of the evening, the LIT Awards “Design of the Year”, Lifetime Achievement recipients and Spotlight prizes have been awarded.

Craig A. Bernecker, Professor of Lighting Design at Parsons School of Design and Tony Lawrence, Product Designers from Concord Lighting were presented with the “Lifetime Achievement” Awards by Randy Reid, the editor at designing lighting magazine and LIT Awards Jury Member.

LUCI Association, a non-profit organization bringing together over 70 member towns worldwide that use light as a tool for social, cultural and economic development; was honored for its contribution to the Lighting Industry and to our cities with the “Spotlight Prize”.

The work and contribution of the “Lifetime Achievement” recipients of 2020 were celebrated; Sally Storey, Director of John Cullen Lighting and Founder of Lighting Design International company as well as Professor Wout van Bommel for his researches on lighting application.

Last, “Women in Lighting” (WIL), an inspirational digital platform that profiles women working in the field of lighting design received the spotlight prize for 2020. Katia Kolovea, the communication specialist of the project shared a few words on the initiative and the development of their network.

“The LIT Lighting Design Awards ceremony was an unforgettable event, possibly one of the most significant celebrations of the Lighting industry this year.” Said Astrid Hébert – Director of the LIT Awards; adding that “Gathering over 100 of the most creative lighting designers from around the world, in the Western birth place of “Art”, in front of the Acropolis of Athens has been extraordinary”.
The ceremony was also attended by Mr Papadimitriou, President of the Onassis Foundation, Mr Didaskalou, the Secretary General of Culture at the Ministry of Culture and Sports and LIT Awards Jury Members.

LIT Lighting Design Awards is a program under the 3C Awards, a leading organization curating and promoting design across the globe. The company represents today’s diversity and innovation in Lighting Design, Furniture Design, Interior Design, and Architecture. Each brand is a symbol of design excellence around the world, showcasing Professional and Emerging designers’ work to over 100 expert jury members.