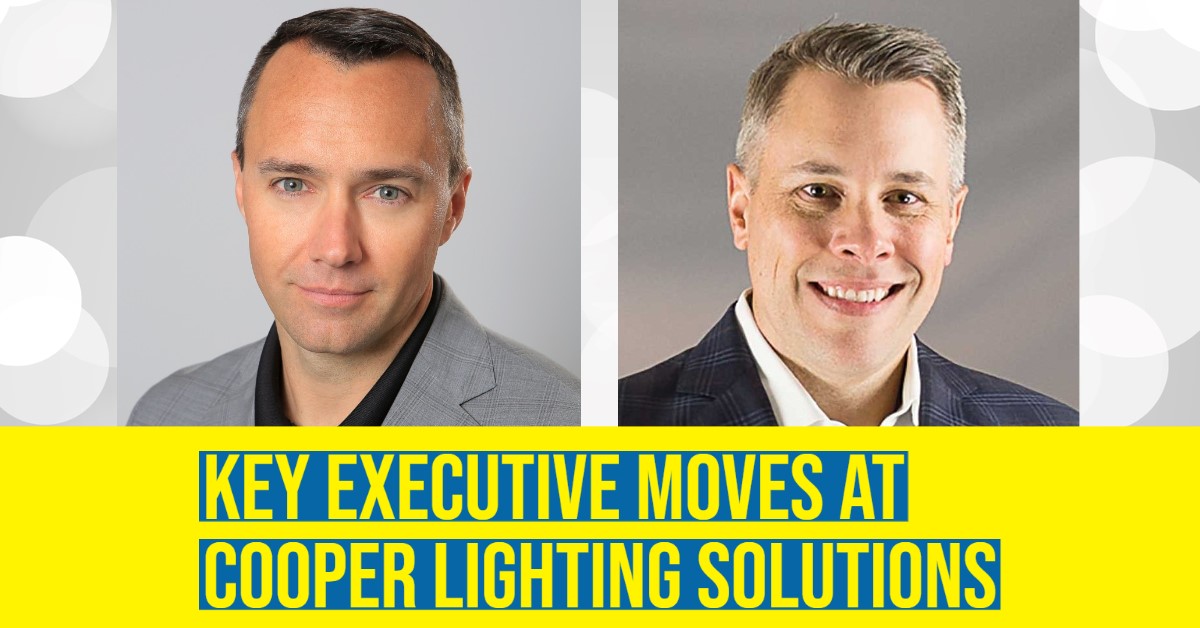 PEACHTREE CITY, GA –  After a 15-year run with Cooper Lighting Solutions, Ken Walma, VP & General Manager, is departing for an opportunity with another company.

Walma informed inside.lighting that he will soon be joining another company in the role of CEO. The announcement is expected to be made in the coming days. Walma tells us that his new employer is not a lighting company, but is in the building materials space. 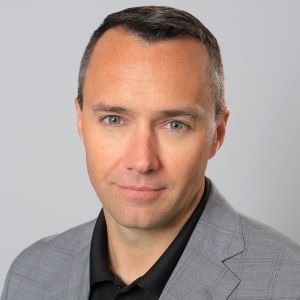 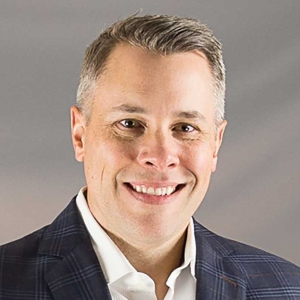