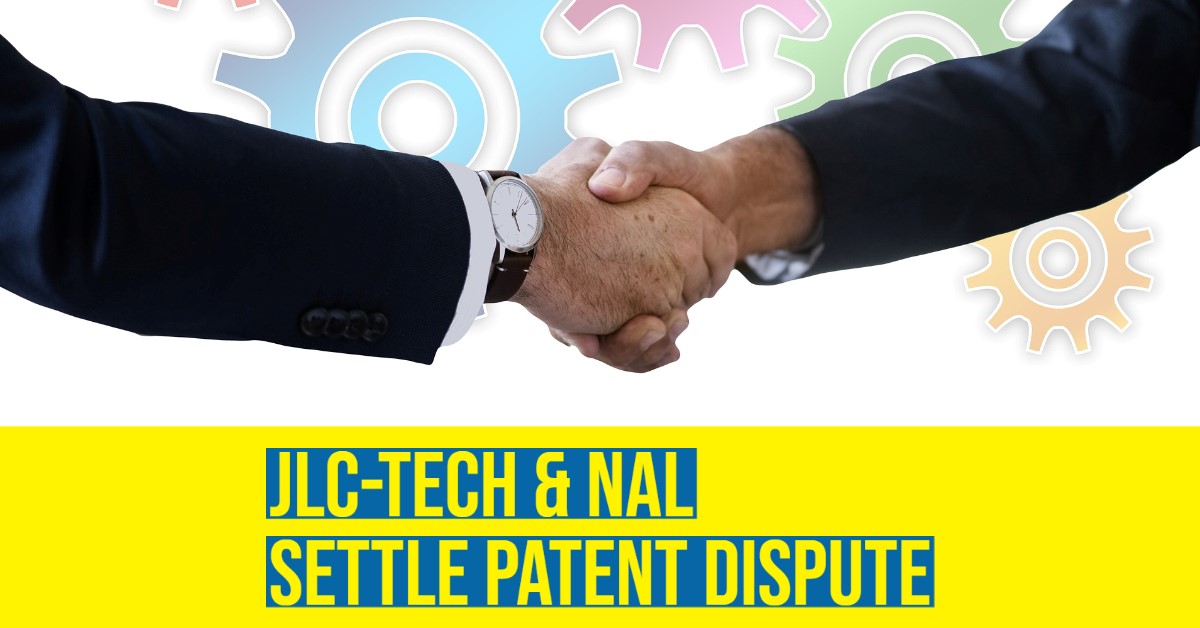 In a recently announced settlement, North America Lighting has agreed to cease making and selling the accused T-Bar lighting products until the JLC patent expires. The patent was filed with the U.S. Patent office in 2018, but is related to multiple patents that were filed 2010-2012. Each party agreed to bear its own legal costs in the dispute.

In a joint announcement, JLC-Tech’s CFO, Mia Antonia stated, “JLC is a pioneer in architectural integrated LED lighting solutions, including our flagship T-BAR LED® product line. We protect our innovations with over 40 U.S. and International patents and patent applications. We are pleased to have resolved this matter with NAL, and look forward to continuing to provide our innovative lighting products to the Architectural market.”

North America Lighting’s President, Michael Claypool, stated “We are pleased to have resolved this matter on mutually agreeable terms. NAL respects the intellectual property rights of others, and the settlement of this matter involving products supplied to us by a third-party is consistent with our company’s core values.” 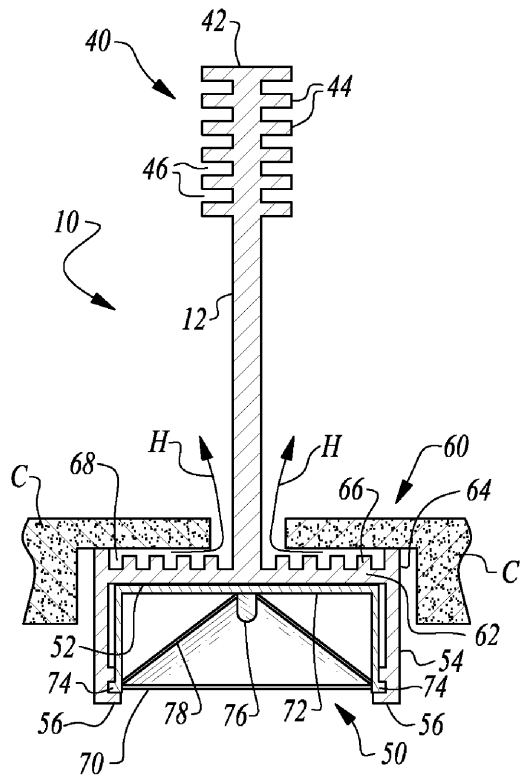 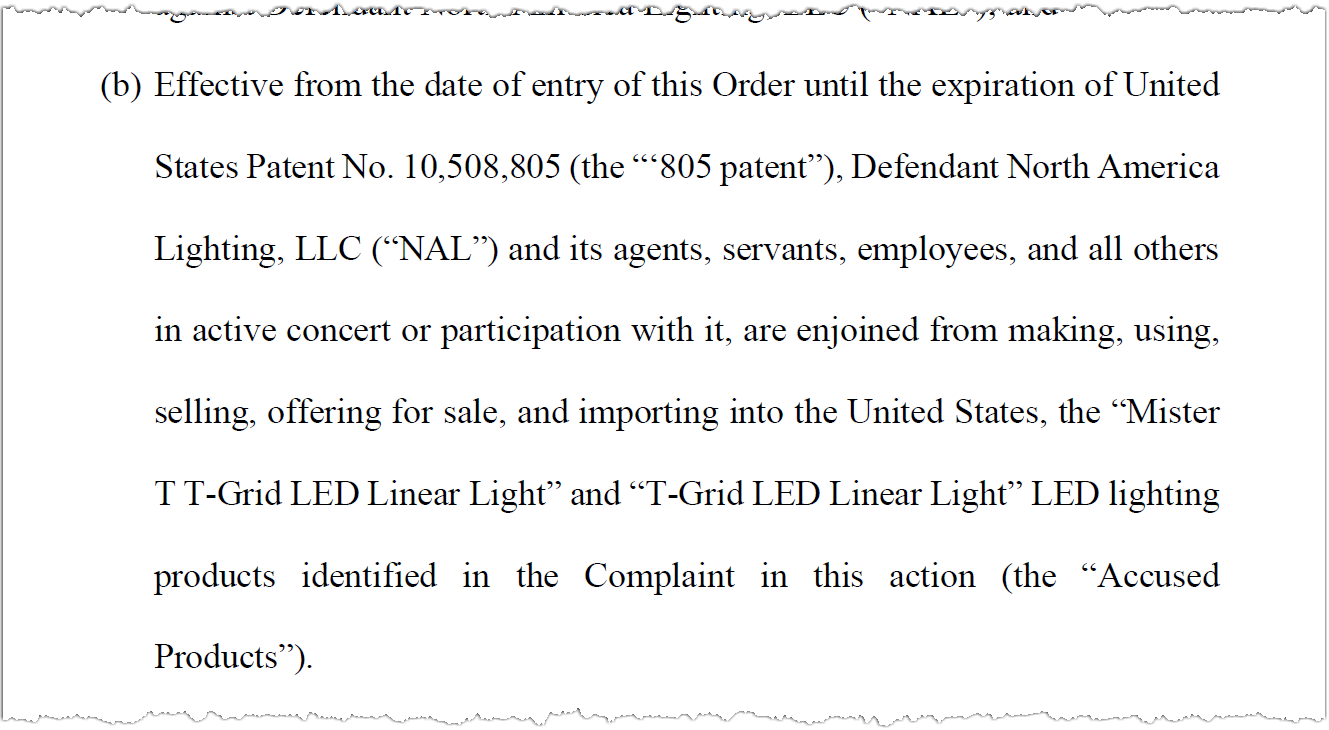