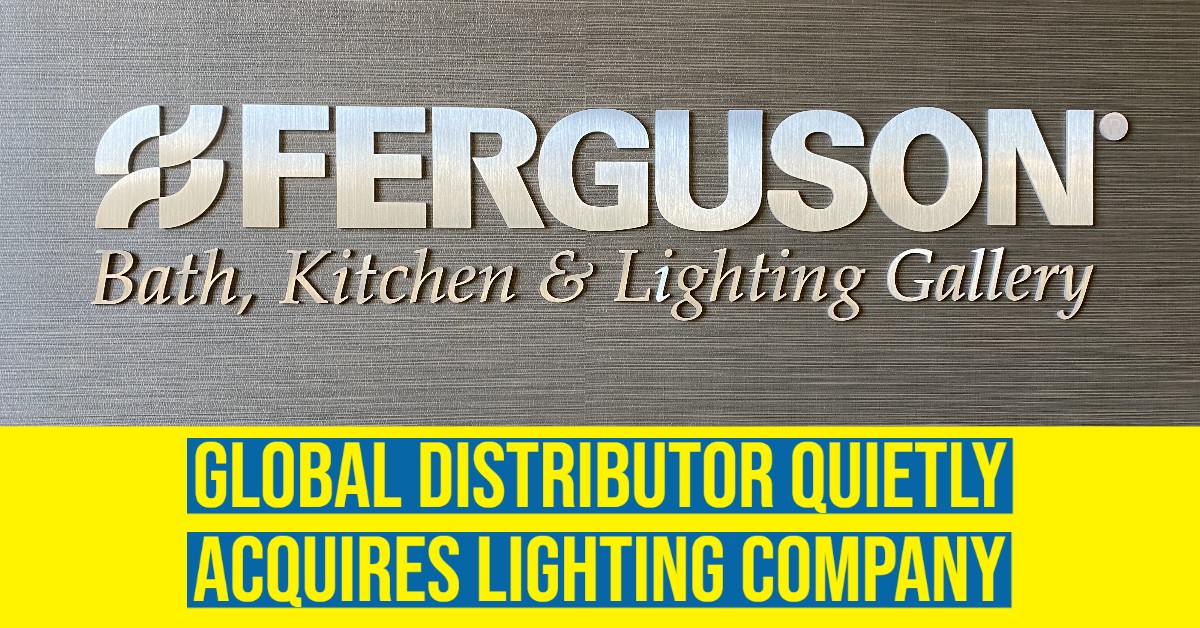 Neither Ferguson nor RP Lighting + Fans published a press release or business announcement about the acquisition. We spoke with multiple RP Lighting + Fans agents who told us that they were verbally informed of the acquisition by their RP sales contact with consistent messaging that "nothing is going to change." In 2016, private equity firm Fulton Capital and finance firm Midwest Mezzanine Funds acquired Royal Pacific Ltd. and the announcement of the sale to Ferguson was cited in publicly filed financial reports on December 7.  Terms were not disclosed.

Ferguson is the largest wholesale distributor of residential and commercial plumbing supplies and pipe, valves and fittings in the U.S. The company also has 245 Ferguson Bath, Kitchen & Lighting Gallery locations in the United States that sell lighting and fan products. Ferguson is a $24 billion company that is listed on both the London Stock Exchange (LSE:FERG) and the New York Stock Exchange (NYSE: FERG). 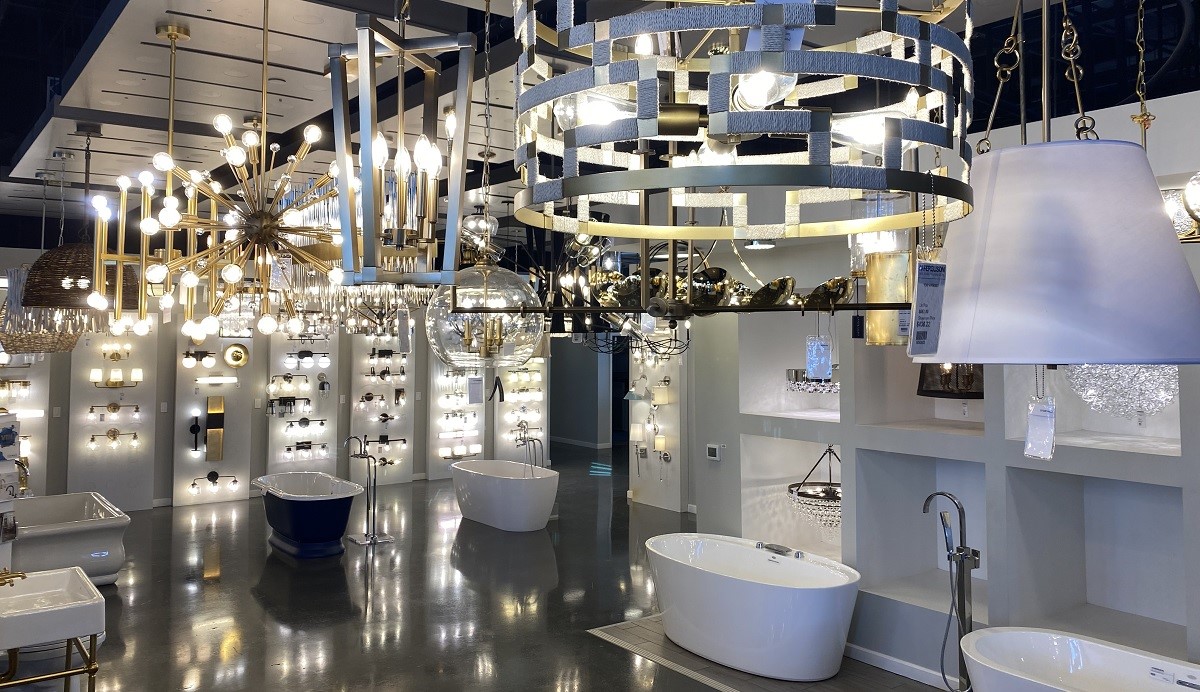