Supply Chain Might Be the Big Lighting Story of 2021 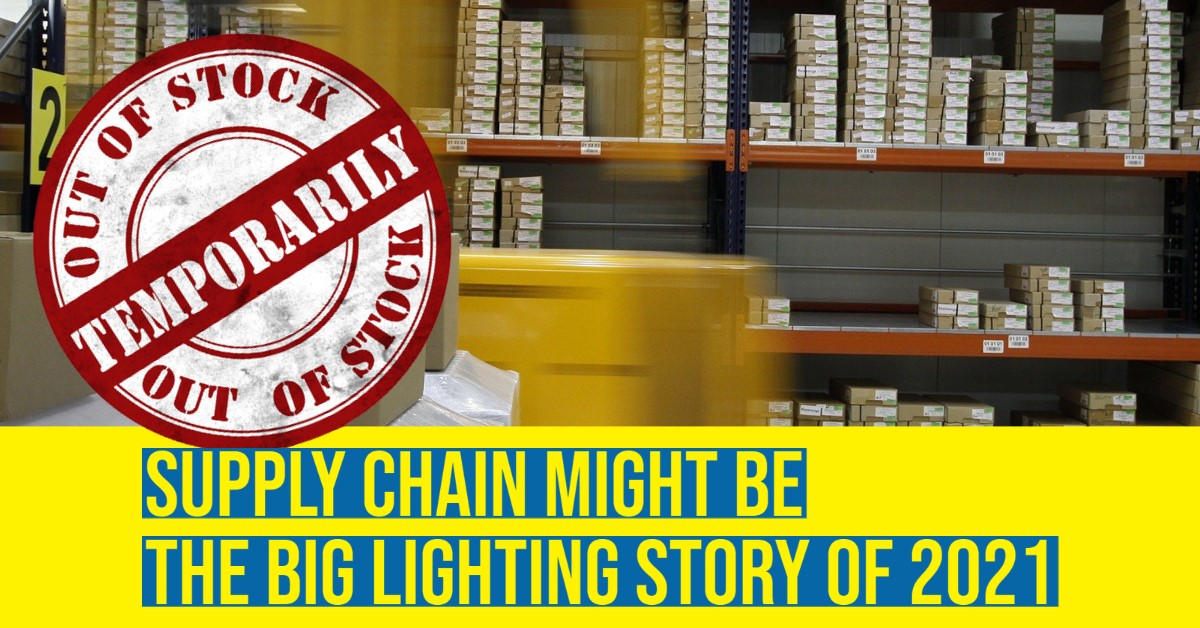 Last month Signify CEO, Eric Rondolat, estimated that 3% of Q2 sales were pushed to the next quarter due to supply chain issues. He went on to explain that component shortages are not solely electronic semiconductors. Other components such as plastics, resins and metals are creating supply chain challenges. There is even a shortage of shipping containers in China.

Twelve months ago, a pound of copper was $2.33. Recently it has been $4.74, an increase of 103%. Copper thieves in Tulsa, Oklahoma are risking electric shock to steal copper from streetlights on Interstate 44.

A gas pipeline hack has recently choked supply in the Southeast U.S. and increased fuel costs even more.  Shipping containers continue to be delayed in Long Beach and Savannah.  Weeks ago, a freight ship anomaly clogged the Suez Canal for six days and disrupted supply chain (more so in Europe) for a couple of weeks.

The DLC recently extended a delisting deadline by 6 months: "After conversations with multiple manufacturers, we understand that manufacturers are experiencing component shortages of integrated circuit (IC) chips needed for electronics, including LED drivers, and that shipping delays have created higher costs and longer lead times for products. Due to the continuing disruption to operations for our stakeholders, the DLC is extending the delisting date for products qualified under SSL V5.0 by six months."

Other than that, everything seems to be running smoothly.

The recent report, 2020 LED Manufacturing Supply Chain, published by the U.S. Department of Energy, Office of Energy Efficiency & Renewable Energy offers more insights into how supply chain affects our U.S. Lighting industry.  Below are some of the takeaways from the report: 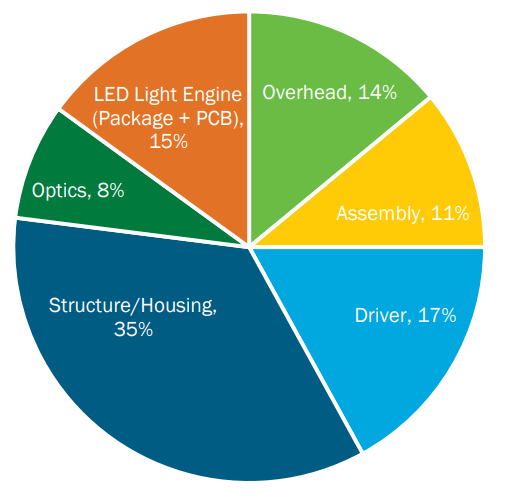 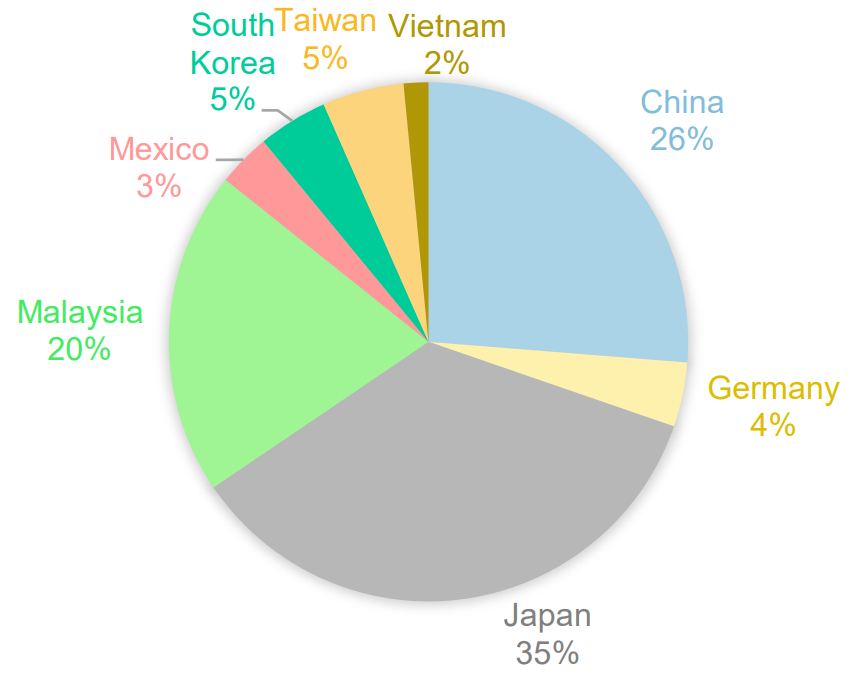 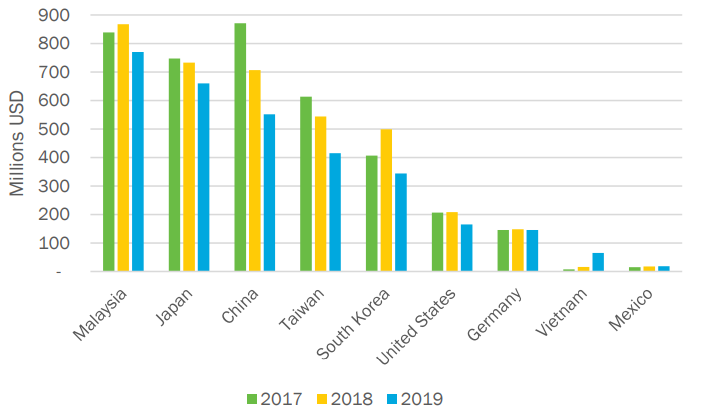 This figure shows the top Asian exporters—China, Japan, Malaysia, South Korea, and Taiwan—all exporting between $300 million and $900 million per year from 2017 to 2019.

The decrease in global LED package and die exports from 2018 to 2019 is the result of an oversupply of LED packages in 2018 due to increased production capacity in China and also a slowdown in the global LED lighting market that occurred in 2019. The steep drop in exports from China led to Malaysia becoming the top exporter in 2018 and 2019. Multiple manufacturers indicated they had ramped up production in Malaysia for several reasons, including the increasing cost of labor in China. They also stated the Section 301-China tariffs accelerated this product shift from China to Malaysia. 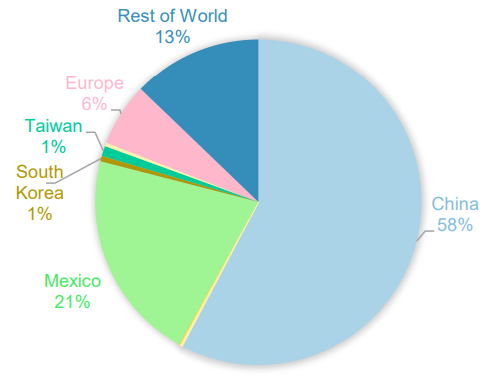 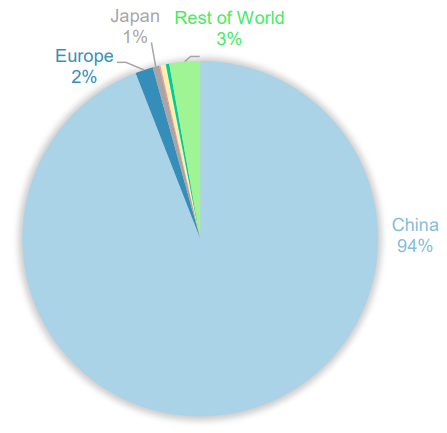 No surprises here except, possibly, that the China number is so low.