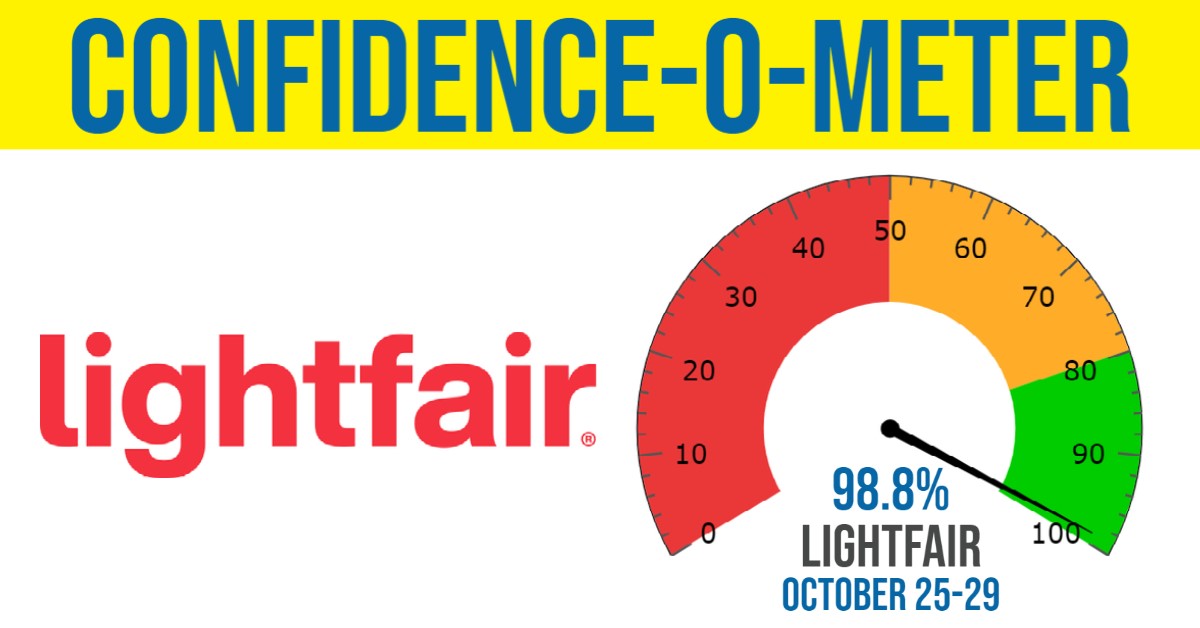 Here's our well-informed, yet completely unscientific gut-feel opinion about whether in-person Lightfair will occur in October.

MAY 24, 2021:
On Sunday May 23, over 15,000 fans witnessed the New York Knicks' soul-crushing, last-second playoff Game 1 loss to the Atlanta Hawks at Madison Square Garden.

Madison Square Garden is just a few crosstown blocks away from the Javits Convention Center where Lightfair 2021 is expected to be held in late October.

Even though the Knicks didn't seem to anticipate that NBA superstar Trae Young would take the Hawks' final shot, Madison Square Garden officials carefully planned many well-executed precautions for the game including:

Across the East River: On Saturday, Barclays Center hosted 14,391 fans for the Brooklyn Nets playoff game.

At the Javits Center:

MAY 4, 2021:
The simple truth is that one knows for sure whether Lightfair will take place in New York City later this year. Lightfair people are working hard to plan the in-person trade show & conference. Exhibitors are moving forward with plans to build their booths. Attendees are booking hotel rooms – all in hopes of convening for the important lighting industry event.

A number of factors will impact whether the in-person event actually takes place including:

A coordinated strategy set in place by the Governors of New York, New Jersey and Connecticut indicates that nearly all COVID-related restrictions will be lifted on May 19.  There are some exceptions including those for large-scale venues: 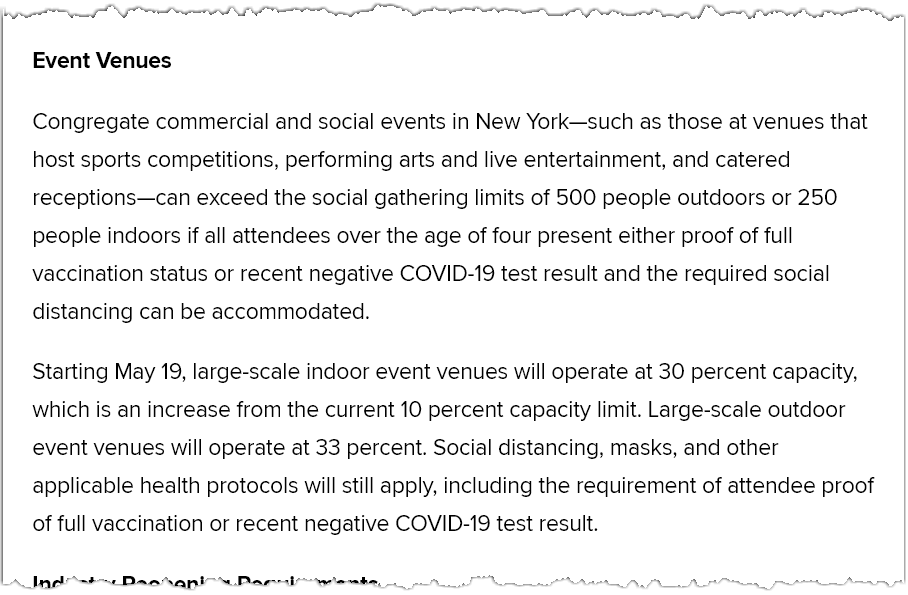 Three Reasons Why Lightfair May Happen

Three Reasons Why Lightfair May Not Happen