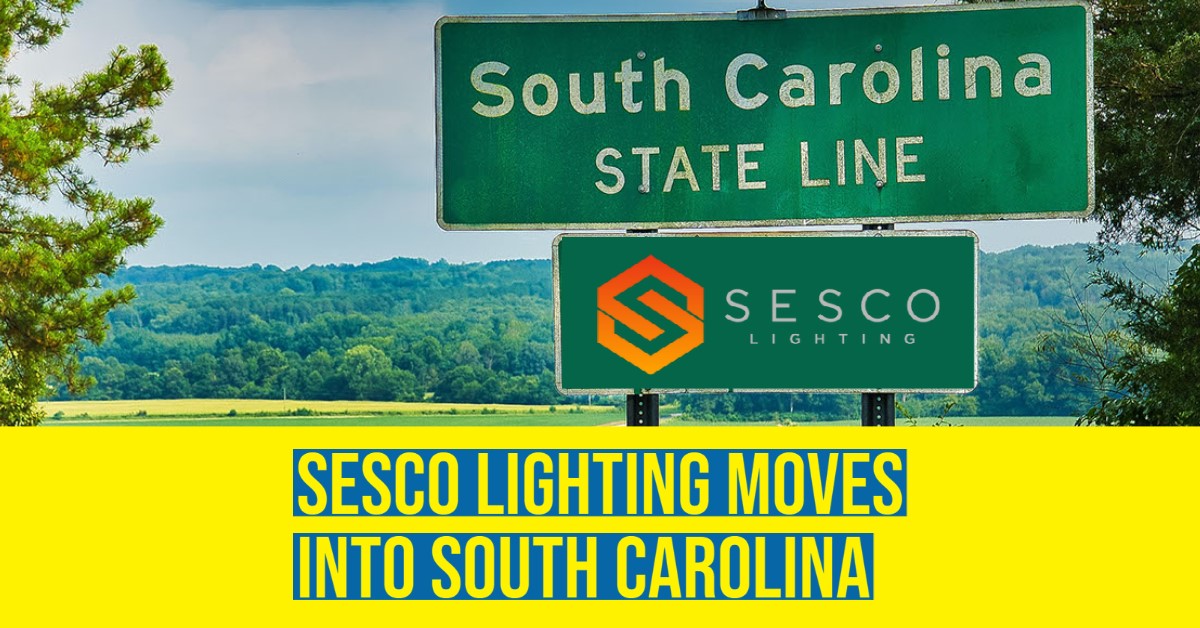 SESCO Lighting has grown its geographic footprint over the years both organically and by purchasing the assets of existing agencies in various markets.  This move might be the first time SESCO Lighting is acquiring an agency with the solid market share that The Schneider Company has, so it will be interesting to see if the agency brands itself as SESCO in South Carolina or retains the Schneider identity for a period of time.

The Schneider Company line card overlaps nicely with SESCO Lighting's partnerships.  The two companies share many common important lines including Wattstopper, Insight Lighting and Finelite.  Terms of the transaction were not disclosed.

NOTE:  A previous version of this article mistakenly cited The Schneider Company as the Genlyte Solutions agent.  Palmetto Lighting Solutions is the Genlyte agent in South Carolina.  We regret the mistake.

Below is the announcement from SESCO Lighting:

President and CEO of SESCO Lighting, John Palk noted, “We are humbled and honored to be able to bring The Schneider Company into the SESCO family.  We have had a long relationship with Greg and several members of the team through the years, so we are very familiar with each other.  As we began exploring this possibility, it was immediately visible that our cultures, motivation and ultimate goals aligned well, so the rest just came down to timing.  And fortunately, it was the right time for all parties to move forward together.”

Greg Schneider adds, “The Schneider Company is excited about the opportunity to join forces with SESCO, the leading lighting and controls agency in North America. It opens a plethora of new, exciting avenues for The Schneider Company to grow.  Even though The Schneider Company has been in business in excess of 44 years, I feel that we can still learn a great deal from their personnel and many resources.  We are looking forward to taking our small family and blending it into becoming a part of the larger SESCO family.”

ABOUT SESCO Lighting, Inc:  Founded in 1967, SESCO Lighting has become the nation’s largest and most successful lighting manufacturers’ representative company, with more than 280 employees and annual sales exceeding $300 million.  The company is 100% employee-owned with 15 branch offices and eight support divisions covering Florida, Georgia, Alabama, Tennessee, Mississippi and the Caribbean.