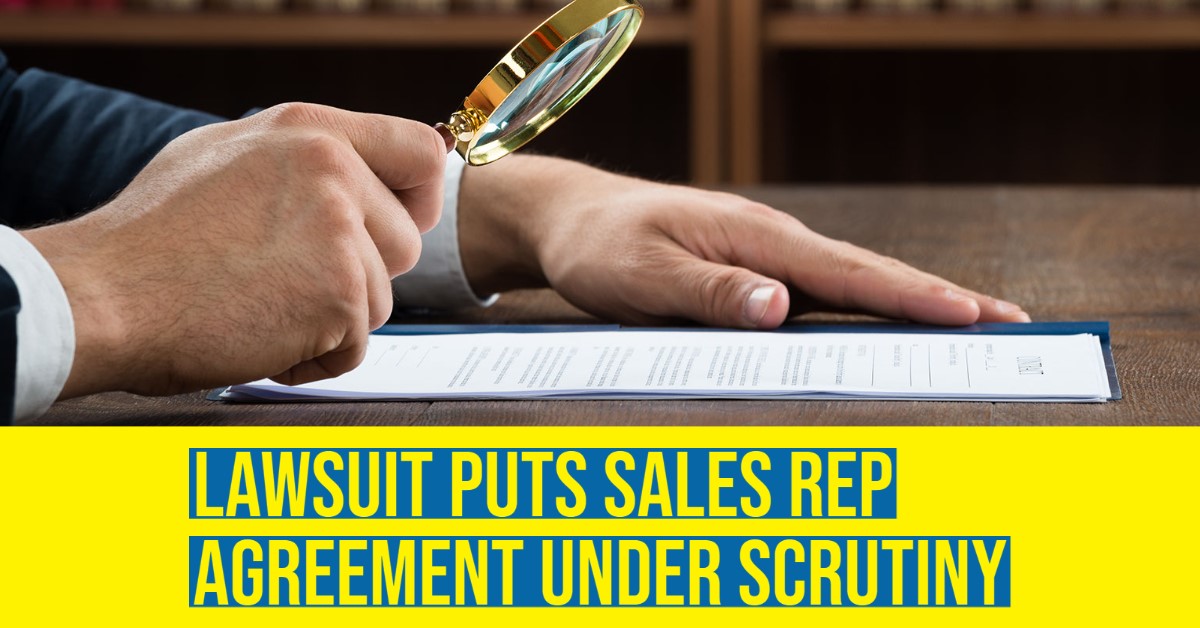 When one agent buys another, are commissions automatically assigned to the new agent?  This lawsuit will explore one such dispute.

One of the ongoing trends that the lighting industry continues to witness is lighting agent consolidation. Agent A acquires Agent B. Or maybe they merge. Or perhaps they maintain separate corporate structures but establish a formal business partnership.

In late 2020 Mlazgar Associates acquired Elan Lighting. Technically, it seems that Mlazgar acquired the assets of Elan Lighting. Two agents that previously competed against one another in Wisconsin were coming together. The move involved Mlazgar taking on a new major (Cooper Lighting Solutions) across its large four-state territory. The combined agency would bring together approximately 230 manufacturers on one line card in Wisconsin.

A recent lawsuit filed by Mlazgar against one of Elan Lighting’s represented manufacturers, Spring City, is now putting the agency consolidation and sales representative contract under scrutiny. Spring City is a Pennsylvania-based manufacturer of outdoor fixtures, poles and accessories.

Mlazgar's claims include the following:

Spring City has filed a Motion to Dismiss that includes the following:

We contacted both Mlazgar and Spring City seeking comment. We posed a number of questions to Mlazgar including a request for the time frame during which the alleged affected order(s) were placed. Both parties declined to comment on open litigation.

NOTE:  The contract linked above was submitted to the courts by Spring City.  It is not signed by the agent.