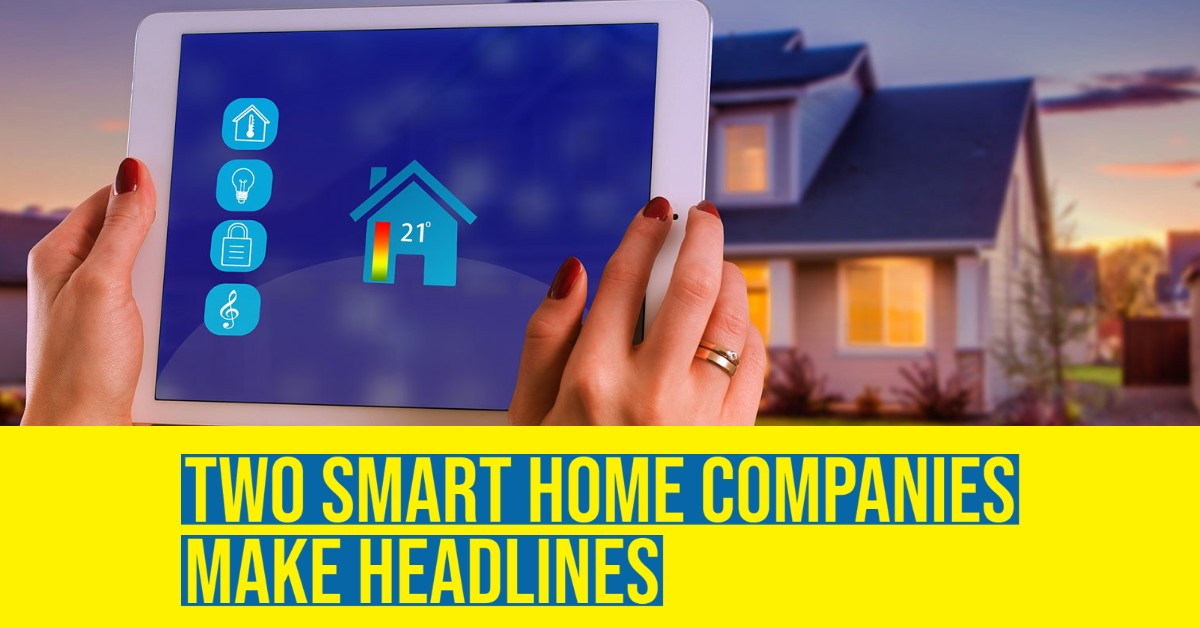 GE Lighting gets a new sister company and Nokia (yes, that Nokia) enters the space.

In 2020, Savant Systems made headlines when it acquired the last of General Electric’s lighting product families, GE Lighting – primarily the various lamp families that were sold to consumers. Since the acquisition the brand has been known as GE Lighting, a Savant company.

Last week Savant Systems announced the acquisition of another company – Racepoint Systems – a Massachusetts business that specializes in “Energy Automation as well as Solar Design and Installation.”

What IS NEW at the company is the recent rebranding. Savant Systems is now Savant Power and it pairs Racepoint’s smart, off-grid home power solutions with the other smart home platforms including GE Lighting, home theater, climate and shading systems. The newly designed website links together all of the smart power and solar offerings with the suite of smart home products.

Nokia Corporation, a company best known for being the global market share leader in mobile phones in the early 2000’s has spawned many other consumer focused divisions since it lost its stronghold on the mobile phone market. The company makes smart TVs, laptops, streaming devices and headphones.

The “Smart Lighting” product category name might be a smidge misleading as the entire current product line seems to be a family of various dimmers and lighting controls.  No lamps or light sources are part of the offering described on the company website.

The products boast a clean aesthetic and are available for pre-order on the Smartlabs website. A consumer friendly option is the offering of a customizable 4-button keypad insert with user-selected text for the reasonable price of $19.99. 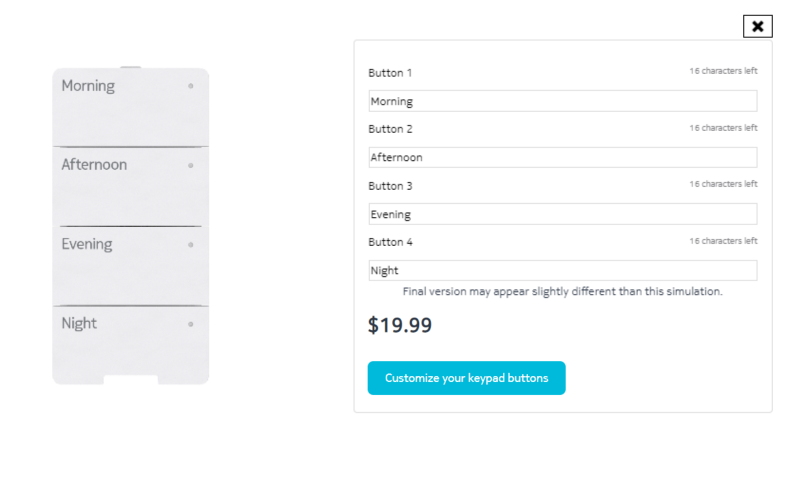