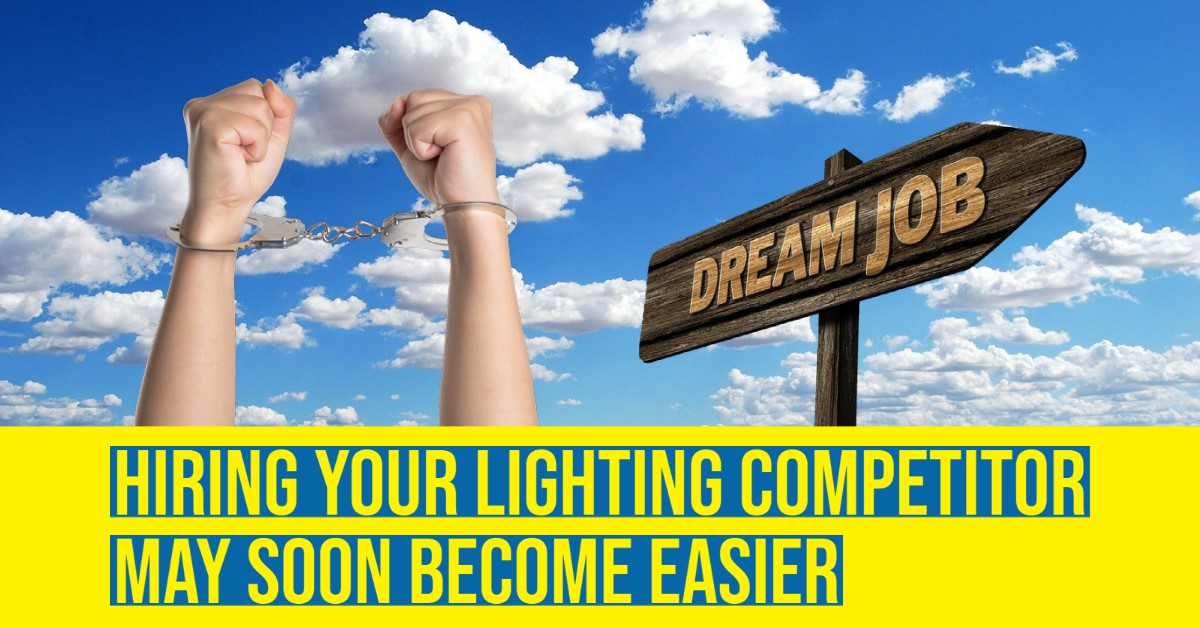 According to the White House, roughly half of private sector businesses require at least some employees to enter non-compete agreements, affecting some 36 to 60 million workers. The result, some critics say, is that employees often find themselves unable to leverage their skills and experience to pursue higher pay or a better job with a competitor.

On Friday July 9, President Biden acted on a campaign promise by signing the Executive Order Promoting Competition in the American Economy that, in part, stated the following:

"To address agreements that may unduly limit workers’ ability to change jobs, the Chair of the FTC is encouraged to consider working with the rest of the Commission to exercise the FTC’s statutory rulemaking authority under the Federal Trade Commission Act to curtail the unfair use of non-compete clauses and other clauses or agreements that may unfairly limit worker mobility."

In explaining his rationale, the President stated “tens of millions of Americans are required to sign non-compete agreements as a condition of getting a job, which makes it harder for them to switch to better-paying options.”

In addition to conditional employment offers, non-competition agreements are also commonly presented to lighting industry employees who are elevated to higher-paying management roles and/or become eligible for company equity or stock option ownership benefits. The rationale is that a two-way agreement is being made between the parties to foster increased employee loyalty in exchange for what is often a significant pay increase.

Considering all of the investments that manufacturers, agents, specifiers, contractors and distributors make into personnel, having a reasonable lever that further solidifies increased employee loyalty is a fairly common business practice. Since companies vary in their approaches, some non-competition agreements can be dauntingly limiting, while others have restrictions that are smaller in scope and more specific – thus giving the employee more flexibility and increasing the chances of the non-competition agreement holding up in court if it were legally challenged. Enforcement of non-competition agreements vary state-to-state based on statutory employment law.

In the lighting industry, competitors are sometimes defined by describing a general category, i.e. indoor commercial/industrial luminaires and controls. The Cooper Lighting Non-Competition Agreement excerpt below takes another approach by citing 17 specific competitors by name. Employees that have more of a local/regional focus, like agents and distributor personnel, are sometimes asked to agree to abstain from working for a company that is a certain distance (200 miles, 500 miles, etc.) from the employee’s main office. These agreement provisions are also commonly paired with non-solicitation agreements that prohibit the employee from converting Company A customers to Company B customers.

The White House claims that, once implemented, the Executive Order will make it easier for employees to change jobs while "raising wages by banning or limiting non-compete agreements." Example excerpts of some lighting industry non-competition agreements pulled from various public documents are below: 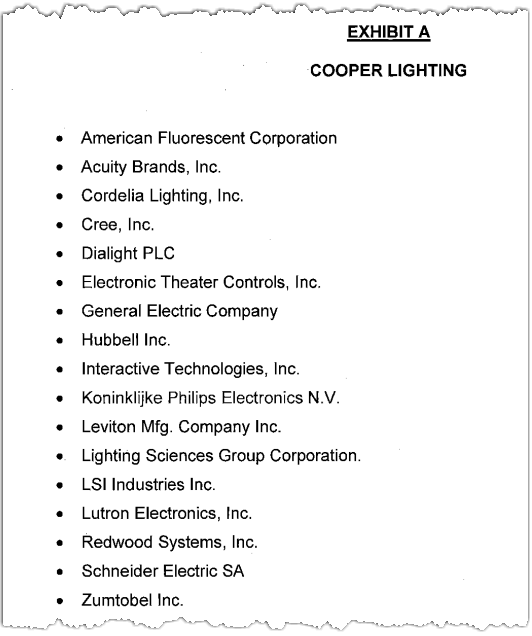