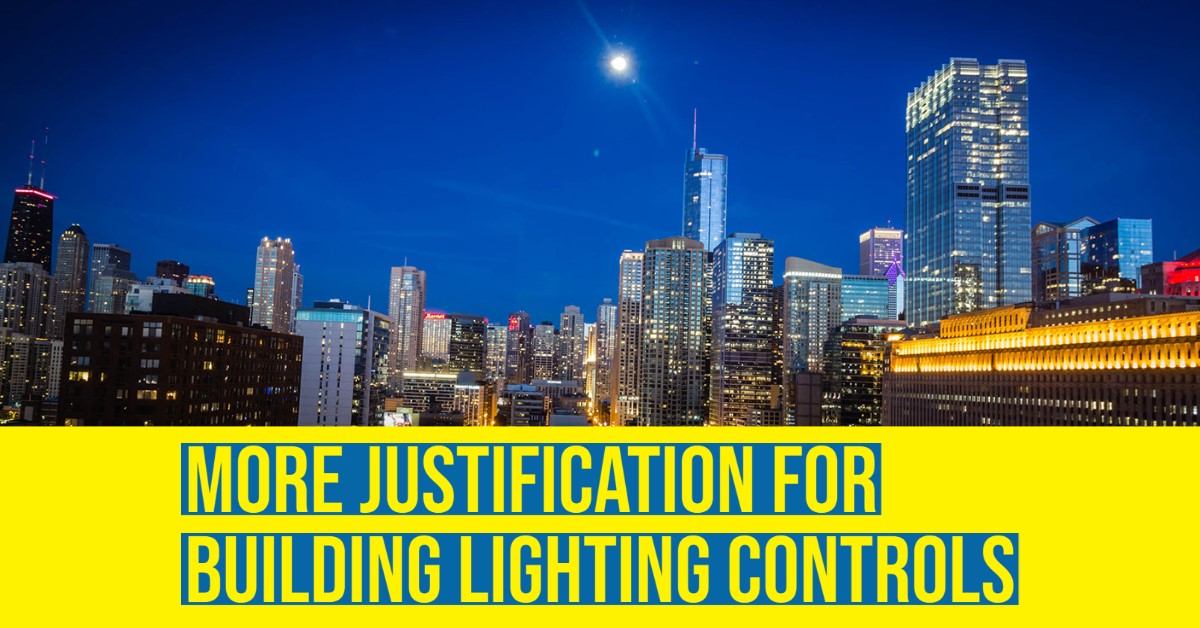 ITHACA, N.Y. - Building lights are a deadly lure for the billions of birds that migrate at night, disrupting their natural navigation cues and leading to deadly collisions. But even if you can’t turn out all the lights in a building, darkening even some windows at night during bird migration periods could be a major lifesaver for birds.

The authors also calculated that if half of the building’s windows had been darkened during peak migration periods, bird kills would have been reduced by around 60% over the past two decades.

The sheer strength of the link between lighting and collisions was surprising,” says Benjamin Van Doren, a postdoctoral researcher at the Cornell Lab of Ornithology and lead author of the research. “It speaks to the exciting potential to save birds simply by reducing light pollution."

To reach their conclusions, researchers from the Cornell Lab, the University of Michigan, and the Field Museum in Chicago, Colorado State University, and the University of Massachusetts Amherst examined bird data from McCormick Place, a 3-story convention center in the eastern section of Chicago, over 21 years (2000-2020).

At the heart of the study were the records of over 40,000 dead birds—including when they were killed, which window, and what species—collected at the convention center since 1978.

Building strikes kill hundreds of millions of birds a year, and many of these occur at night and during the migration seasons, when hundreds of species of songbirds are moving across the hemisphere under the cover of darkness.

In response, a growing number of “lights out” initiatives and green building guidelines call for reductions in lighting to aid migrating birds. Lights Out Chicago is among the oldest of over 40 initiatives across North America and brings together building managers, local conservation organizations, city staff, and scientists at the Field Museum. The results of the study strengthen the science behind lights out programs by showing that darkening windows can directly reduce bird mortality.

The researchers also aim to engage people in lights-out efforts with local migration alerts, which give advance warning of nights with large bird migration events. “Although permanently reducing light pollution is the ultimate goal, we hope to raise awareness through BirdCast migration forecasts. Our forecasts predict the nights when large numbers of migrating birds will be at risk and turning off lights is critically important,” says Van Doren.

Previous studies have shown that lights from city buildings, installations and events can attract and disorient migrating birds, shifting migration routes toward urban areas. And a 2018 study showed Chicago is the highest-ranked U.S. city for light pollution exposure risk to night-migrating birds; as many as 100 million birds pass through the greater Chicago area in the spring, and over 150 million in the fall.

Ben Winger, an assistant professor and curator at the University of Michigan and a senior author on the research, says one of the powerful things about this study is that it confirms a number of phenomena that have been observed, but not previously quantified. ”We identified specific weather conditions during which collisions happen more frequently,” says Winger, “but the importance of illumination from the building emerged as a very important part of the story.”

The study also speaks to the importance of natural history collections in documenting global change. “These collision data are even more valuable because they are backed up by specimens that are available for study in the Field Museum,” Winger says. “This will allow future scientists to go a step further in connecting different aspects of avian biology to the hundreds of millions of birds killed each year by window strikes.”

Dave Willard, now collections manager emeritus at the Field Museum, started collecting dead birds around McCormick Place in 1978, and hopes that having a data-driven analysis of the hazards of nocturnal lighting can help inform positive change in the ways cities build and the ways buildings use their lights at night. “This paper brings together weather, radar and bird-collision data and shows unequivocally that reduced building lighting at night can substantially reduce bird fatalities."