Details Behind the Lumenpulse IPO 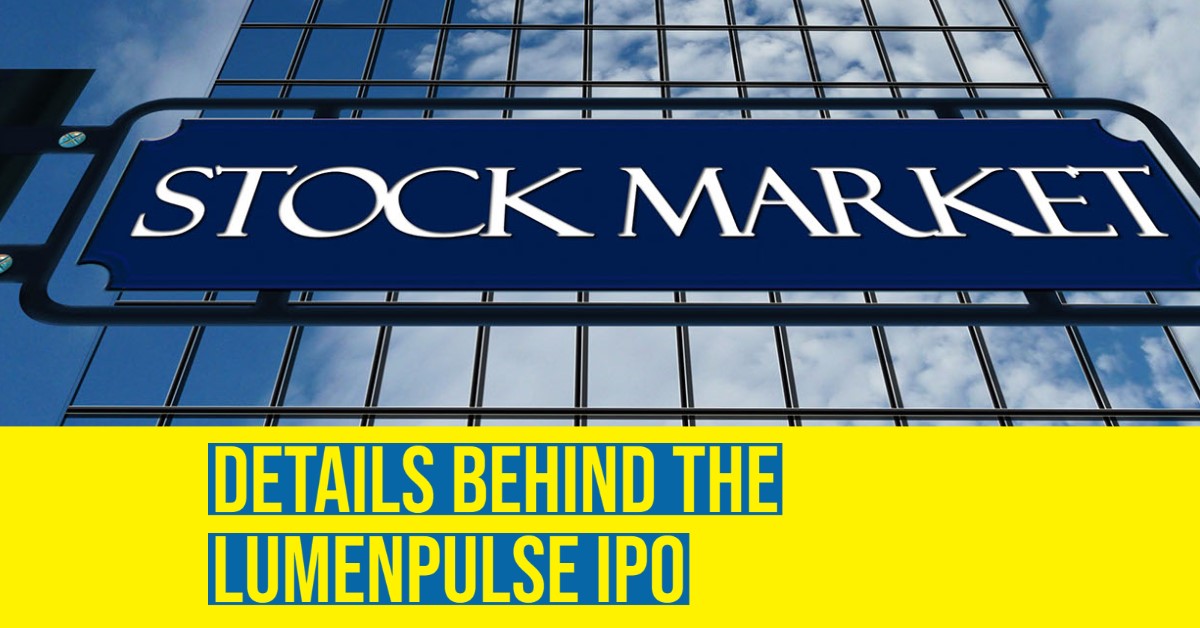 The company made its first shareholder Initial Public Offering in 2014.  In 2017, after three years of public trading, a group led by Founder, President & CEO, FX Souvay, took the company private while Power Energy Corporation, a wholly-owned subsidiary of Power Sustainable Capital, acquired the outstanding common shares of Lumenpulse for $590 million in cash.

LMPG has recently announced the filing of an Initial Public Offering to once again take the company public.  It is expecting the IPO to be priced between $15.00 and $17.50 CAD per share, for gross proceeds of $300 million CAD.  Today, $1 CAD = $0.83 USD.  The company applied to list shares on the Toronto Stock Exchange (the “TSX”) under the symbol “LMPG”

Upon closing, FX Souvay is expected to have 62.8% of voting rights, once-again giving him control of the company.

In recent years, LMPG has been involved in seven acquisitions including the following brands: