Steve Edmunds Retires After 52 Years in the Industry 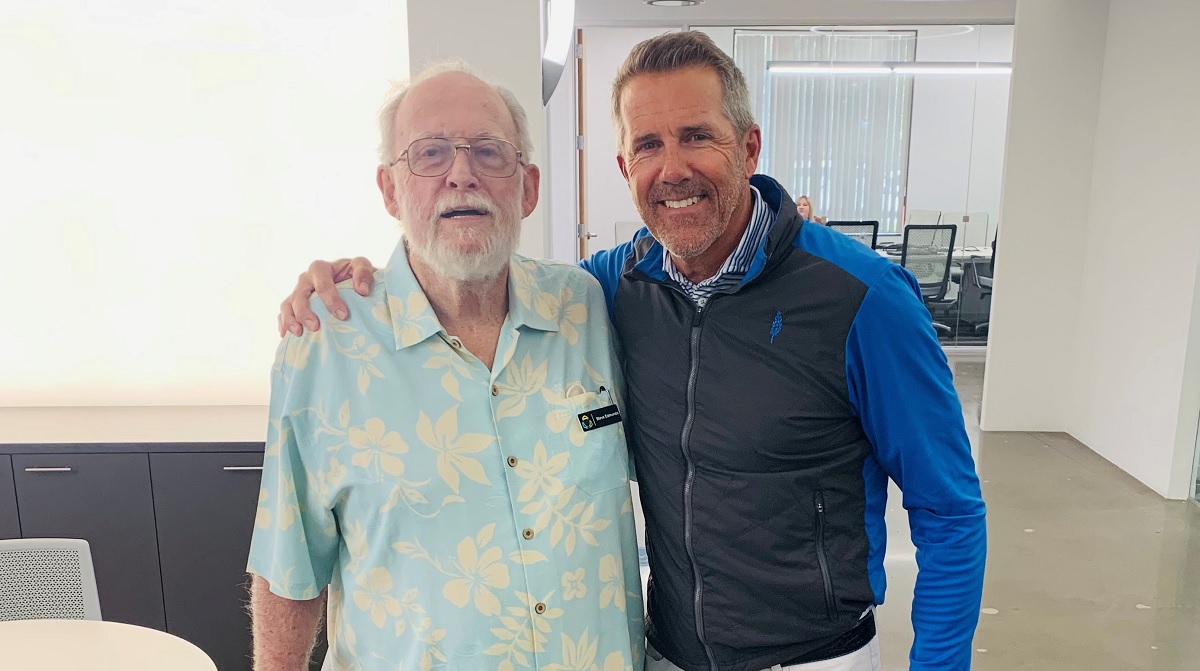 Irvine, California – Steve Edmunds has officially retired after 29 incredible years at Southern California Illumination and a whole 52 years in the industry.

Anyone who has had the pleasure of working with Steve knows that he’s unlike any other. Very few times would you find Steve without his laptop in hand, ensuring his clients always received the best and most timely service out there. In addition to always making sure that his clients were well taken care of, Steve was the ultimate colleague and a true joy to be around.

“Professional, dedicated, hardworking, and a true Patriot,” were a few words Steve Leszuk, Director of Stock Sales at SCI, used to describe Steve Edmunds’s demeanor, and they couldn’t be more accurate.

“Steve’s an inspiration and the true definition of a great teammate; honest, positive, energetic, consistent, supportive, and kind, regardless of the situation. It’s been my privilege to know, and work with him for all these years,” added Robin Medina, VP of Operations at SCI.

While Steve will no longer be servicing accounts and participating in SCI’s weekly meetings, we know his dedication and hard work will live on through those that he has mentored along the way.

“Steve has been an incredible mentor to me and many of his colleagues, clients, and partners. His hard work ethic, knowledge, generosity, and joyous attitude have made working with him an honor. We’ll miss Steve greatly, but we wish him all the best in his hard-earned and well-deserved retirement,” noted Emily Fussell, General Manager + Director of Spec Sales – San Diego at SCI.

“Steve has served his country, SCI, and the lighting industry with class, dignity, and respect. He is a true professional and a master of his craft,” added Ryan Weiss, Director of Spec Sales at SCI.

Although Steve’s chapter in the industry is coming to a close, the entire SCI team is beyond excited for him and his future chapter of retirement.