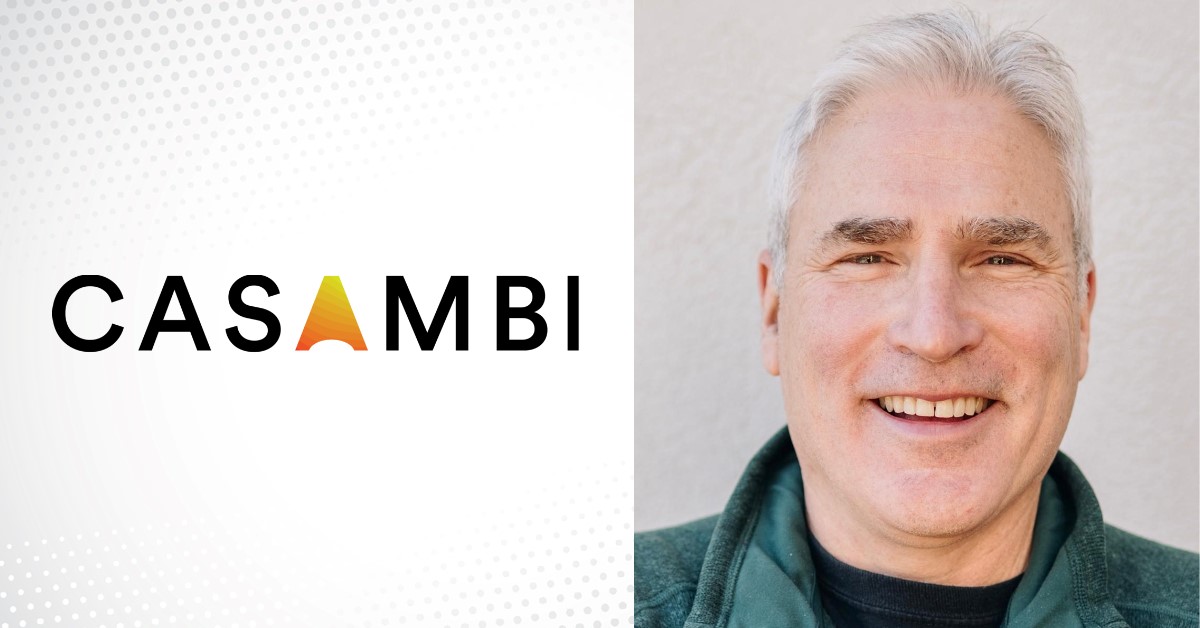 Casambi reinforces its commitment to the US lighting market with the appointment of Mark McClear as General Manager for North America.

Espoo, Finland –  Global smart lighting control company Casambi announced today the appointment of Mark McClear as its new General Manager for North America in a move to expand operations in the region. He will be based out of Casambi’s North American headquarters in Atlanta, Georgia.

Mark is an important figure in the LED and SSL sectors having previously held numerous high-profile positions, including Vice President Global Sales at LED manufacturer, Cree, Chief Operating Officer at BIOS Lighting, and having led the LED components business as President of North America for Seoul Semiconductor.

Commenting on the appointment, Kari Mettälä, CEO, Casambi Technologies said: ‘Mark is a popular leading authority with an unmatched understanding of the smart lighting movement. His unique knowledge gained over decades working at the heart of the industry will undoubtedly accelerate our plans to expand Casambi’s global footprint. Mark will grow Casambi into the leading US wireless lighting control provider.’

Mark McClear commented: ‘Wireless control is the next big leap forward for the lighting industry. Casambi’s open ecosystem architecture is a generation ahead of the proprietary legacy systems currently on the market. Together with the US Team, we will provide service and support, and expand Casambi’s commercial network across North America.’