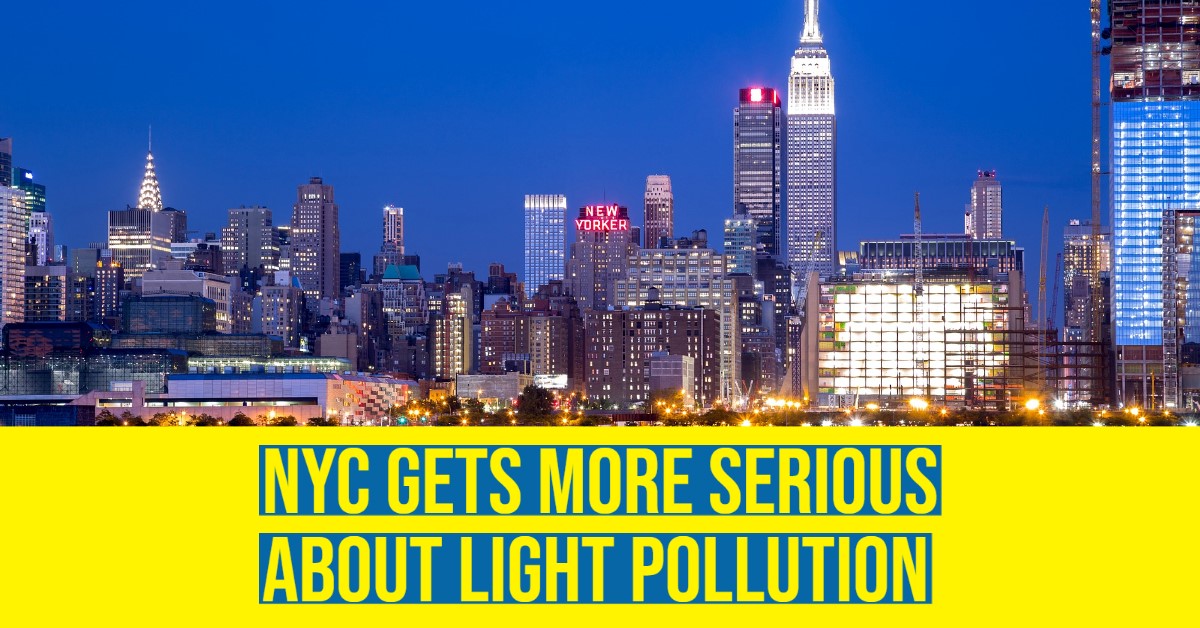 A similar bill that would affect private buildings is still under review. See below for more details.