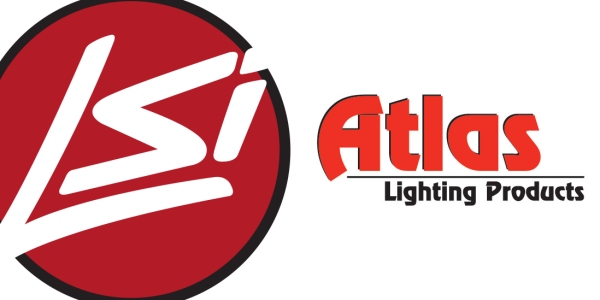 inside.lighting has learned that Jeff Davis, President of LSI Lighting, is departing the company.   Davis is the fourth person to lead LSI's lighting business during the last 3 years.

Below is a summary of LSI Industries' leadership changes of the Lighting business segment.  The division presidents reported to LSI Industries CEO Dennis Wells (2014 - 2018) and CEO James Clark (2018 - present).

Ron Newbold is named President of the LSI lighting segment.

LSI statement: "We are eliminating the positions of President of LSI Lighting, President of Atlas Lighting and President of LSI Graphics, as well as the separate organizations aligned around the products each business produced and sold.   The Company is now organizing as one LSI organization, focused on serving key customer markets with its full package of capabilities."