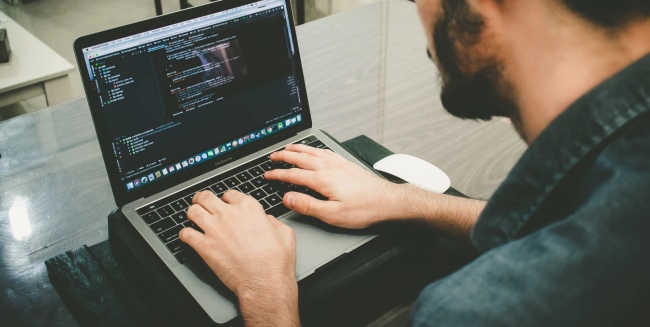 We contacted both principals of Force Partners, Brian Dauskurdas and Pete Kokuzian, via both phone and email on Friday, August 14.  They were unaware of the lawsuit because they have not yet been served with the summons, but they did provide a statement:

"It was brought to our attention in 2017, that a third party web developer we contracted with, allegedly used a non-stock background photo for our initially launched website.  The claim from the photographer was never validated.  We were unaware of this filing until you brought it to our attention last Friday. It’s now in the hands of our legal team to address."

Web Design Services for Lighting Agents
It’s common for lighting agents to outsource web design services to third parties.  There are two fairly popular companies that provide those services to a long list lighting agents throughout the U.S. and Canada; Your Lighting Brand (YLB) and SpecSeek.  The Force Partners current website in August 2020 is powered by Your Lighting Brand.  For that reason, we took increased interest in this legal matter in case this lawsuit was an indication that there was potential widespread copyright infringement risk peppered throughout the lighting industry.

Our investigation found that Your Lighting Brand was not involved with the Force Partners website in 2017.

A close look at the HTML code of the Force Partners 2017 website reveals the name “Bill Bostrom” as the possible web designer. Bostrom is a Chicago area freelancer who markets many services including graphic design, branding and web design.  According to Bostrom’s website, one of his past branding clients is Chicago Lightworks, another Chicago area lighting agent.

An email to Bill Bostrom was not immediately returned before press time.