IALD Webinar: Impact of Racism in the Lighting Industry 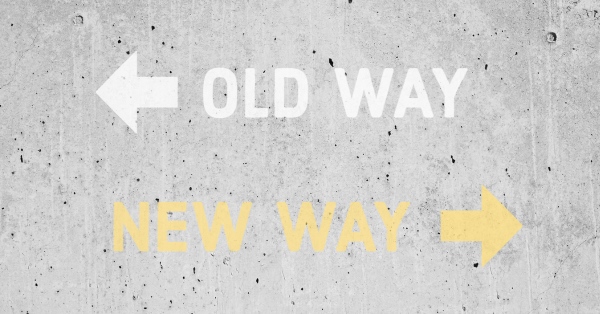 On Wednesday, June 24, the International Association of Lighting Designers will present a public webinar that explores racism and the lighting industry.

There were some very carefully-worded statements that expressed the need for diversity and acceptance; while some stronger statements specifically denounced systemic racism and police brutality.  One of the common themes heard in response to the many racial injustice statements was the need for organizations to put those words into action. Do something about it.

On June 10, the IALD published its message supporting "demands for reform of systems that perpetuate racism and racial inequity." And now, two weeks later, the IALD is taking action.  The organization is initiating a seemingly open and honest conversation about topics that have been previously brushed aside or only whispered about among close-knit colleagues.

The IALD is presenting a webinar entitled "Impact of Racism in the Lighting Industry."  Based on the webinar title and description, the organzation seems to unequivocally assert that there is systemic racism in the lighting industry. The webinar description states "while IALD membership is global and culturally very diverse, Black designers have systematically been left out of the equation."

The webinar will utilize a panel of three lighting designers who will delve into the topic.  Here are the details: