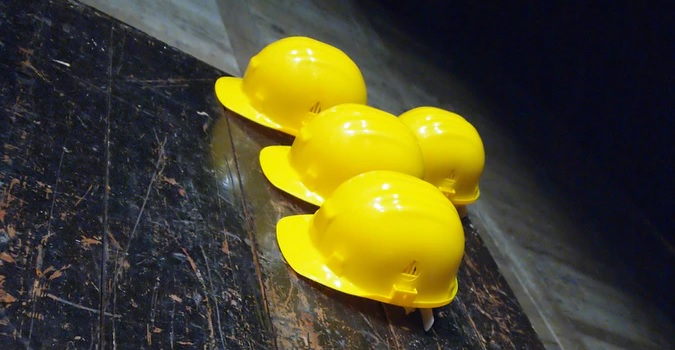 WASHINGTON, Aug. 3 — National nonresidential construction spending declined 0.2% in June, according to an Associated Builders and Contractors analysis of data published today by the U.S. Census Bureau. On a seasonally adjusted, annualized basis, spending totaled $812.9 billion for the month.

“The industry’s future remains perilous, however,” said Basu. “Economic fundamentals in many private construction segments have been damaged by the ongoing pandemic, including emerging office and retail vacancies. Construction spending in the lodging category is down nearly 15% year over year. Backlog remains healthy, according to ABC’s Construction Backlog Indicator, but many project owners are reporting greater difficulty lining up financing, which will contribute to fewer private construction starts going forward. Public finances have also been damaged. Despite the prevalence of ultra-low borrowing costs, many state and local governments may choose not to add leverage to their capital budgets going forward. “The implication is that construction stakeholders should be heavily invested in current negotiations regarding the next round of economic stimulus,” said Basu. “In particular, contractors would benefit from additional financial support for state and local governments and businesses. Contractors will also benefit from efforts to induce workers to return to the job market expeditiously as the nascent economic expansion persists.”