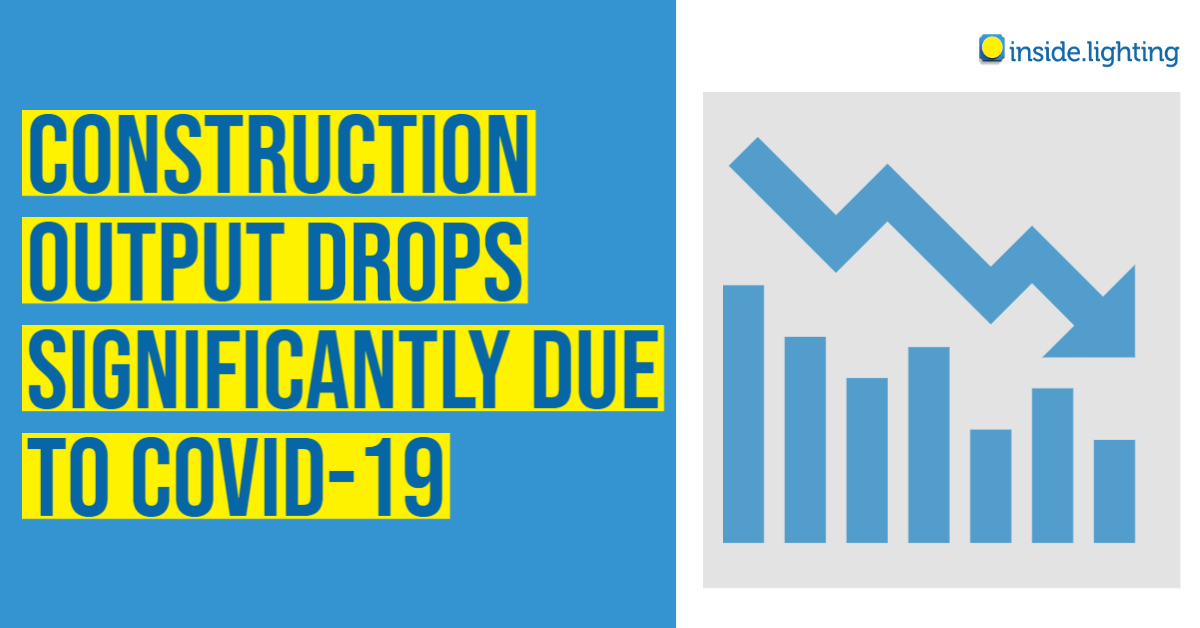 Statistically, the decline in national output is attributable to multiple factors, including significant declines in personal consumption, exports and private inventory investment.

“Despite construction’s status as an essential industry in most cities and states, the sector did not escape the wrath of COVID-19 during the worst economic quarter on record,” said ABC Chief Economist Anirban Basu. “ABC’s Construction Confidence Index indicates that a majority of contractors suffered some form of interruption to their activities during the second quarter, whether due to a lack of available inputs as global supply chains buckled, project postponements or cancellations, jobsite workforce issues or state and local government mandates.

“While there was relatively greater damage done to industries such as retail and hospitality during the second quarter, construction activity also fell dramatically,” said Basu. “A number of key construction segments like office, lodging and commercial were hit especially hard by the pandemic. Many contractors in these segments maintain an ostensibly healthy level of backlog, according to ABC’s Construction Backlog Indicator, but the possibility of outright cancellation remains elevated as obtaining project financing becomes more challenging and vacant office and retail space accumulates.

“With case counts spiking in parts of the nation, the U.S. economy has yet to begin a rapid economic recovery,” said Basu. “While May and June represented periods of robust economic bounce back in terms of employment, retail sales, building permits and manufacturing activity, recovery will become more erratic over the next several months. That will further delay construction’s eventual rebound, including in segments that are likely to be significant contributors to construction spending growth in the future, such as data centers, fulfillment centers, healthcare and manufacturing.”