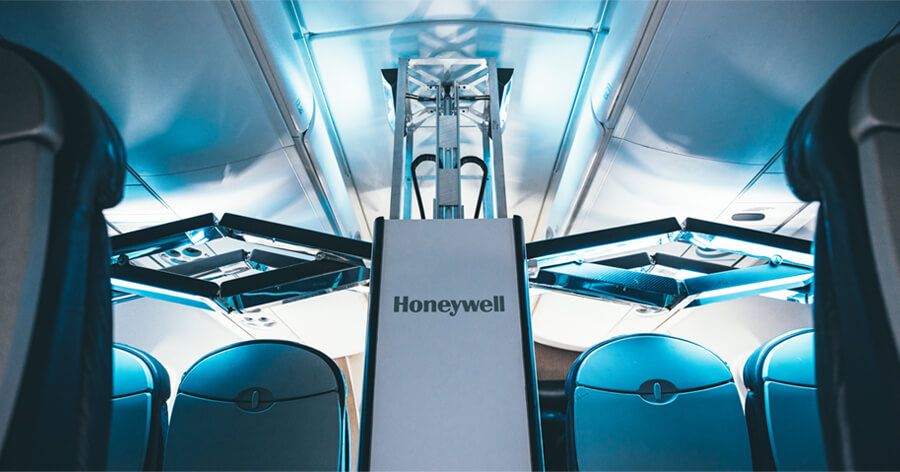 Two airlines recently announced that they will be utilizing UV-C light to disinfect aircrafts.

JetBlue Airways has partnered with Honeywell Aerospace disinfect airplane cabins.  An operator, most likely an airline employee, will push the wheeled apparatus down the aisle while the extended arms emit UV light over the seats, floors and other surfaces.

United Airlines is also disinfecting planes, but their announcement described disinfected areas as cockpits only at this time.

United is the second U.S. airline within a week to announce that it's going to clean its planes using ultraviolet light technology.​ https://t.co/QsVm8Nwx5v