The Passing of Jack Zukerman 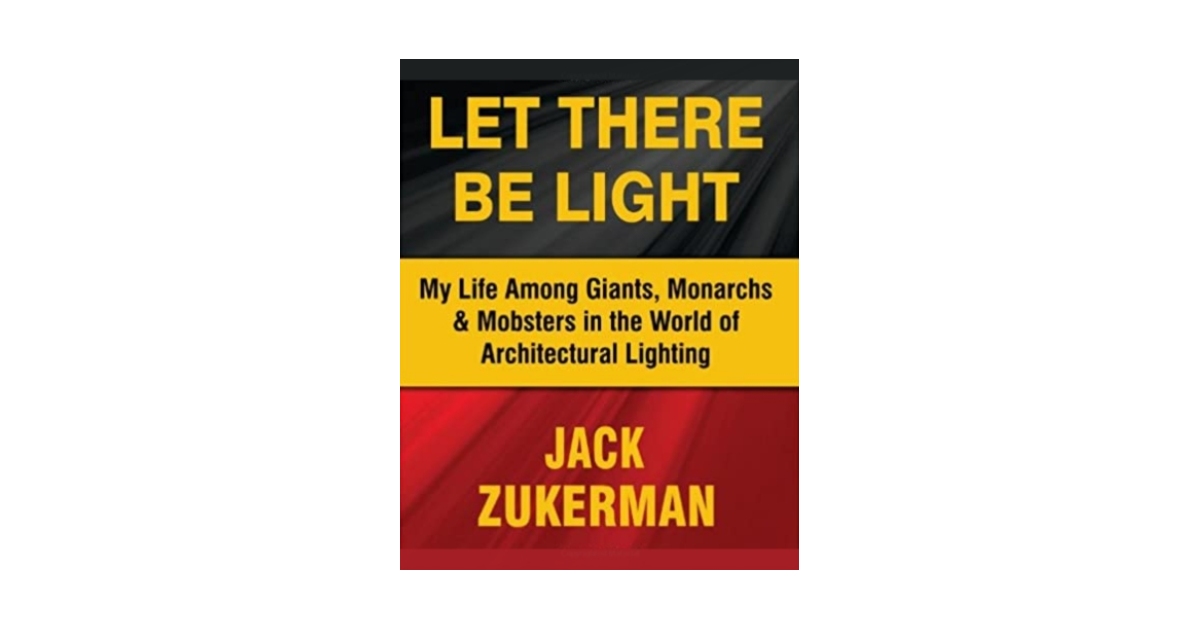 Lighting entrepreneur Jack Zukerman has passed away.  He was 90 years old.

A native of Moline, IL, Zukerman’s family was in the electrical supply business.  In his book, Let There Be Light: My Life Among Giants, Monarchs & Mobsters in the World of Architectural Lighting, Zukerman explains that he didn’t like being a “middle man distributor” and preferred to be a manufacturer.  After moving to California, Zukerman founded RSA and eventually sold the company to Cooper Industries (Cooper Lighting) in 2004.  When the brand moved to Denver years later, Zukerman left the company. In 2013 he co-founded LF Illumination, which eventually sold to a private equity firm in 2019.

Zukerman was well known and well connected.  He was a story teller and a gentleman.  He will be missed by many and his influence will continue to touch the industry.

“I don’t think any of my competitors love me, but the bottom line is we compete in a very honorable way, we try to service our customers and I personally get involved in that on an everyday basis.” 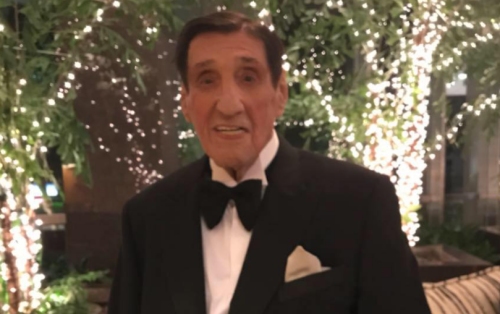