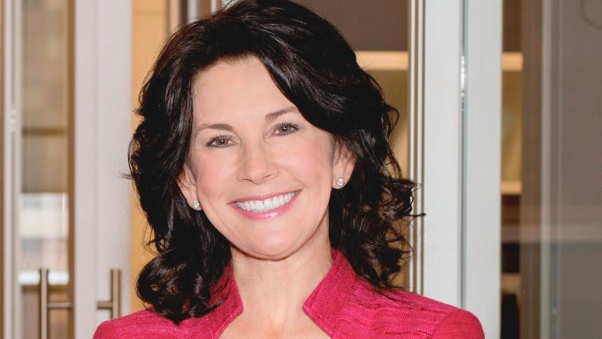 FARGO, N.D. — Multiple sources in our Apple News feed -- including the West Fargo Pioneer and The Grand Forks Herald -- are reporting that the CEO of one of the country's largest electrical supply chains may be considering a run for a U.S. Senator seat.

Tammy Miller, CEO of Border States Electric (BSE), is reported to be one of a number of "outsider" candidates who may be among a field of Republicans who challenge current U.S. Senator Heidi Heitkamp(D) in the November 2018 elections.

“I have been approached by friends, business associates and Republican party leaders of North Dakota to consider a run for the United States Senate. I have not made a decision, however, I appreciate their belief in my skills and abilities,” she told the sayanythingblog.com in a statement. “Giving back, finding ways to serve the community and public affairs have always been interests of mine. I, like most Americans, am concerned about the future of our country, so as I approach my retirement from Border States, I am weighing options to continue to serve and give back. I plan to make my decision by November.”

BSE is a 100 percent employee-owned company is ranked the seventh largest electrical distributor in North America by Electrical Wholesaling magazine. The company has approximately 2,500 employees in 111 branches across 20 states. Corporate headquarters are in Fargo, North Dakota.