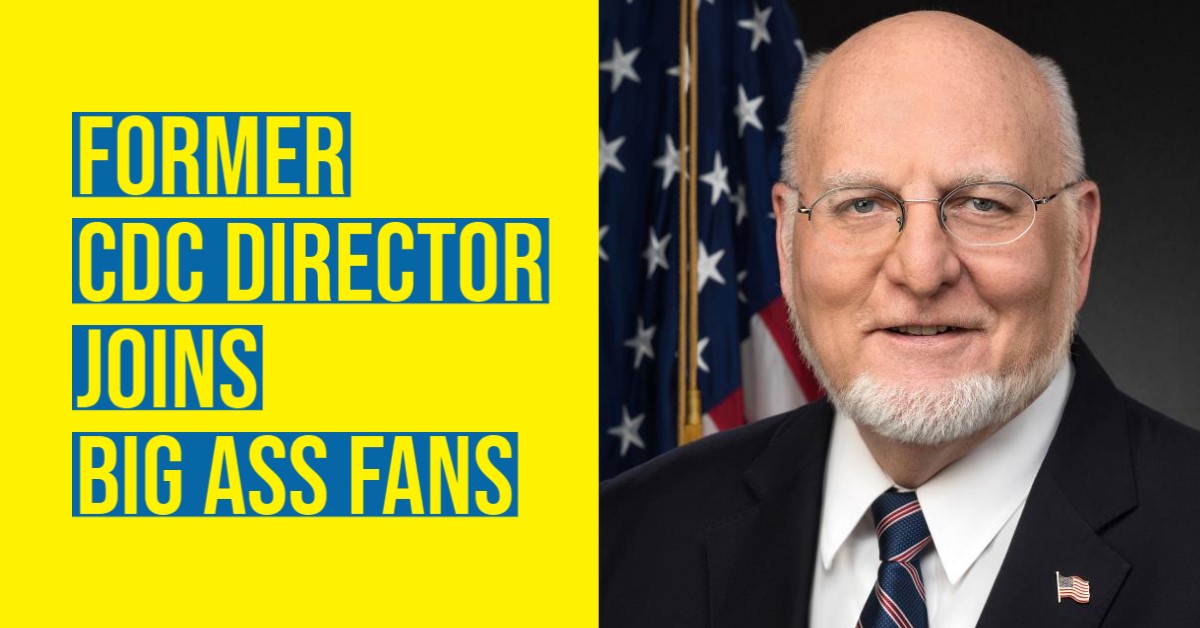 Former CDC Director, Dr. Robert Redfield, will serve as an adviser to the fan and light company that provides UV disinfection products.

Big Ass Fans, a leader in low-speed, high volume fans and a provider of industrial lighting products has announced that Dr. Robert Redfield, one of the highest-ranking medical experts in the last presidential administration has found a new role as an adviser to the Kentucky company.

According to a December report in LEDs Magazine, Big Ass Fans is utilizing an ultraviolet LED source in its disinfecting fan products.   Upstate New York-based Crystal IS is reportedly supplying Big Ass Fans with LEDs that are reportedly "tuned to between 260 and 270 nm, squarely in the C band of ultraviolet radiation."  The company also touts an ion-based disinfection solution that is part of its Clean Air System.